Normal life has been disrupted in several parts of Tamil Nadu as heavy rains continue to lash the state for the past 24 hours. 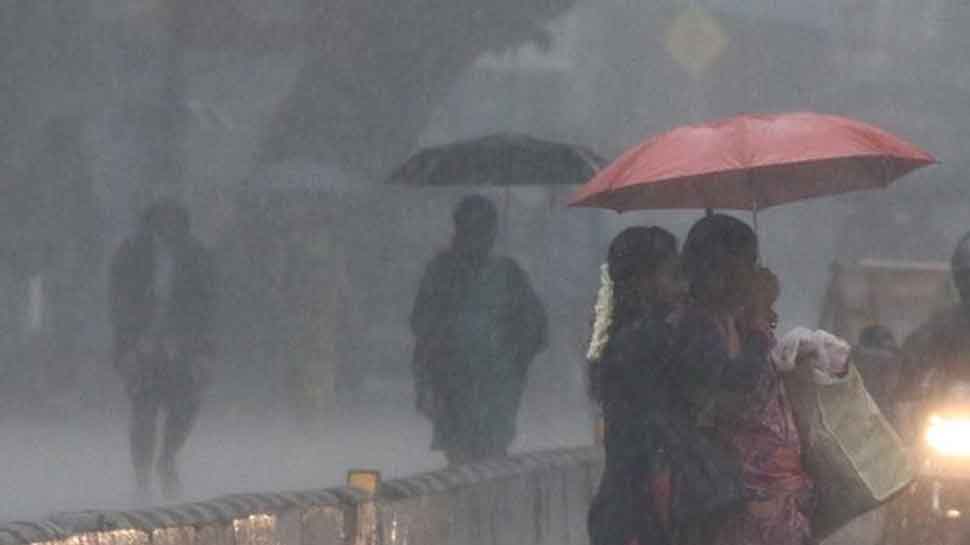 New Delhi: As rains continue to lash parts of Tamil Nadu since the last 24 hours schools and colleges in a few districts in the state will remain closed on Tuesday following an order from district collectors.

Normal life has been disrupted in several parts of Tamil Nadu as heavy rains continue to lash the state. On Monday, regional meteorology center had issued a red alert to the administration in The Nilgiris, Coimbatore, Theni and Dindigul districts. As per regional weather office, heavy rainfall will lash the state during the next five days with North East Monsoon becoming active. The northeast monsoon, which accounts for about 48 percent of Tamil Nadu's annual rainfall, set in across South India on October 16.

Heavy rainfall is likely to occur at isolated places in hilly areas of Nilgiris, Coimbatore, Theni and Dindigul districts.

Meanwhile, the Dindigul administration also issued an advisory to the tourists to not visit turist destinations in Kodaikanal hill for the next two days as a precautionary measure.

In the Nilgiris district, landslips were reported from at least in 10 places following rains during the last two days. In Chennai and surrounding areas. the Met office said the sky condition would be cloudy and light to moderate showers likely to continue.