Dhanoa undertook a sortie on the two-seater trainer version of the MiG-21 and followed it up with three solo flights on MiG-21 Type 96, the oldest variant of the aircraft. 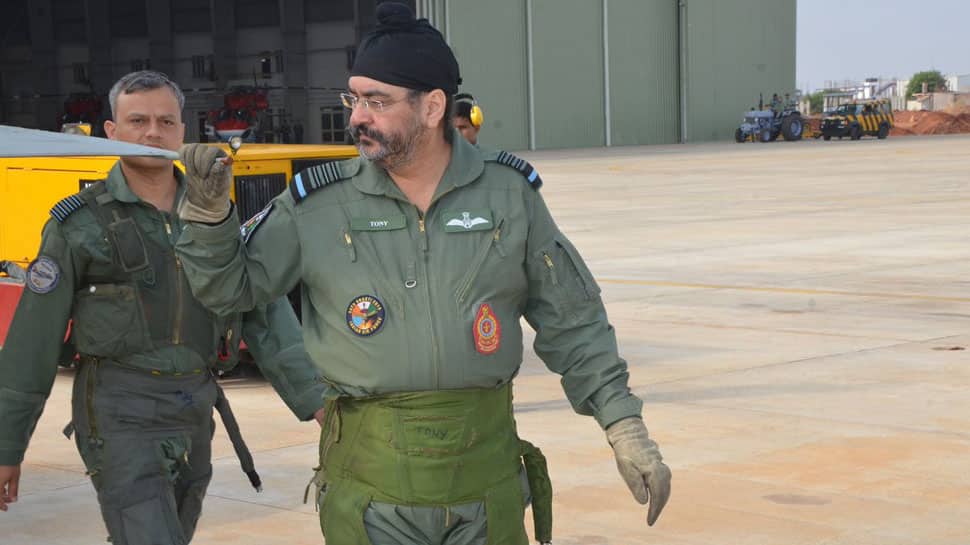 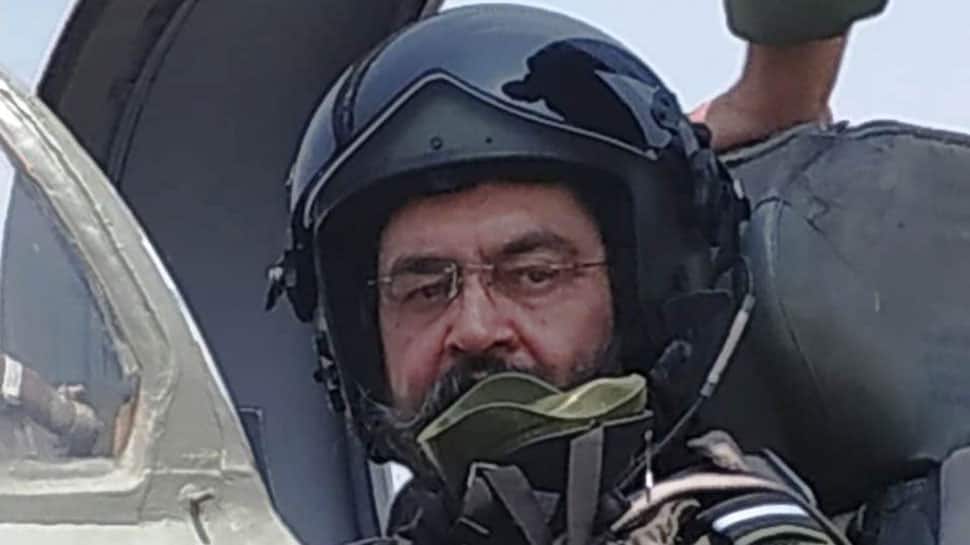 Dhanoa undertook a sortie on the two-seater trainer version of the MiG-21. He then followed it up with three solo flights on MiG-21 Type 96, the oldest variant of the aircraft.

Though chiefs have flown fighter jets in the past as a morale-boosting gesture, Dhanoa`s latest act comes in the backdrop of an ageing Soviet-era jet shooting down a Pakistan Air Force (PAF) F-16 in an aerial combat on the Line of Control (LoC) in February this year.

#LeadingFromFront : Glimpses of Chief of the Air Staff, Air Chief Marshal BS Dhanoa's solo sortie from AFS Sulur.
The CAS has more than 2000 hrs of flying on the MiG-21 jet.
He has led a MiG-21 Sqn from front during 'Op Safed Sagar', Kargil Ops. pic.twitter.com/chbpX4QiKZ

Dhanoa had commanded the 17 squadron (flying Type 96) during the Kargil operations. 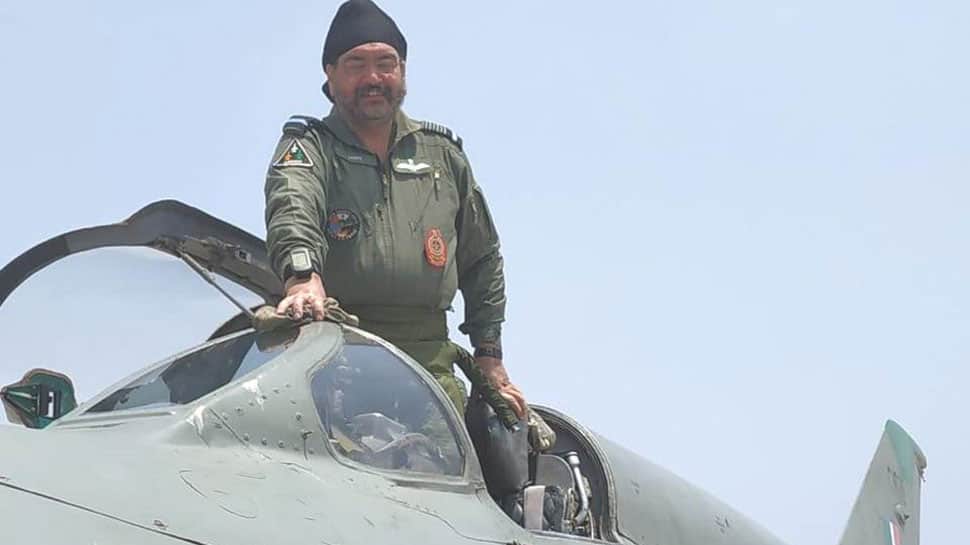 The shooting down of an F-16 by an IAF MiG-21 was hailed as a major achievement even though PAF is yet to acknowledge that it had taken a hit during the dogfight. 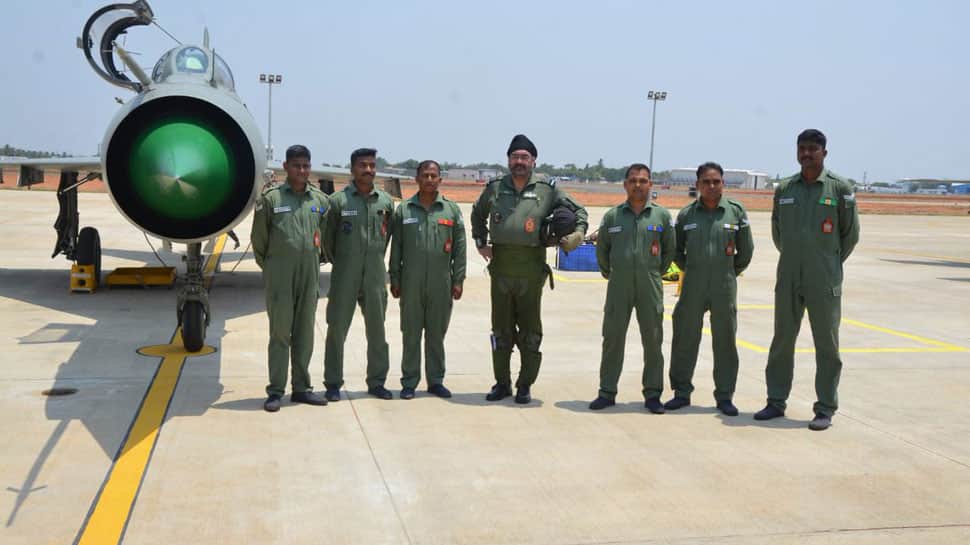 The MiG-21 flown by Wing Commander Abhinandan Varthaman had shot down the F-16 which was part of a large package of PAF fighters trying to cross the border in Jammu and Kashmir to drop bombs at military installations in retaliation to IAF`s bombing of terrorist training camps in Pakistan`s Balakot.