The counsel of former Prime Minister Rajiv Gandhi assassination case convict Nalini Sriharan has said that the Tamil Nadu Government’s submission to disallow Nalini and her husband Murugan to make video calls to their kith and kin who are residing abroad is clearly unconstitutional. 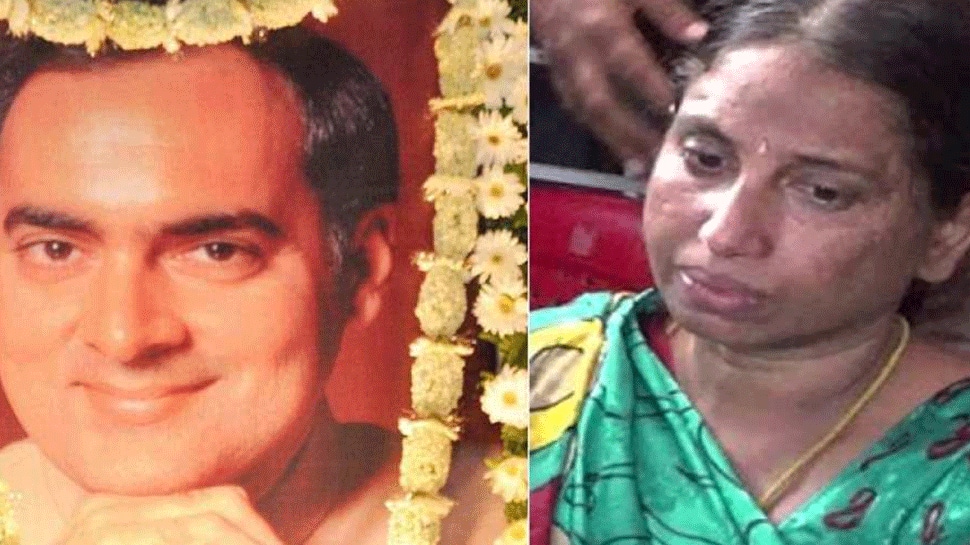 CHENNAI: The counsel of former Prime Minister Rajiv Gandhi assassination case convict Nalini Sriharan has said that the Tamil Nadu Government’s submission to disallow Nalini and her husband Murugan to make video calls to their kith and kin who are residing abroad is clearly unconstitutional.

Earlier this month, Nalini’s mother S Padma had filed a plea seeking to allow her daughter and son-in-law Murugan alias Sriharan to permit them to have 10-minute video calls daily, with their kin. Murugan’s mother resides in Sri Lanka and Murugan’s sister resides in London.

During the second hearing of this plea that took place on Thursday, Tamil Nadu government, which was represented by IG (Prisons) had informed the Madras High Court that there is no provision either in TN Prison Rules 1983 or a Government order to allow a prisoner to make a voice or video call to anyone residing in a foreign country.

On behalf of the TN Government, the IG even asked the court to dismiss the petition.

The State Government representative also added that prison authorities cannot take action against the caller on other end, if Nalini or Murugan violated the Prison rules or other laws.

Further, allowing a petitioner to make video/voice calls is a privilege extended to prisoners for their good behaviour and not a vested right. It was also pointed out that since the case had international ramifications, and that the convict’s association with a banned outfit, this fell under the domain of the Ministry of External Affairs.

However, Nalini’s advocate and senior counsel Radhakrishnan said that all the contentions raised by the state government are unconstitutional.

“Their kin being Foreign residents doesn’t mean that a Foreign country is involved and that the MEA must look into it. Nobody can prevent two individuals from across borders from talking. The prisoner has the same Right to express. Identifying and confirming the caller on the other end is the duty of the Prison authorities,” the counsel said.

When it came to the possibility of them getting in touch with members of the banned outfit, he asserts that they are after all speaking to Murugan’s mother and sister, both of whom are not connected to any banned outfit.

“This is a family call to their parents/in-laws, authorities can monitor it or videograph it, even the jailer can sit beside them and witness what is being spoken. Not allowing even this is a clear violation of fundamental right, Article 21 of our Constitution. Its the duty of the state machinery to ensure that the call can take place” Radhakrishnan added, stating that the Government’s argument was indeed ‘intelligently drafted’.

Murugan had earlier made requests to speak to his father, a resident of Sri Lanka, but that was turned down. In late April this year when Murugan’s father expired, he was even denied the opportunity of seeing his father for the final time before the last rites were performed. Reports say that the father’s last wish was that of being able to see their son.

A representation was made in late April to permit the convicts to have video calls with their kin, it was in the second week of May that a plea was filed in this regard. The first Madras High Court bench that heard the plea earlier this week questioned the Government on why the convicts were not being allowed to make the video call.

The second hearing which took place via videoconference on Thursday was adjourned after hearing the Government’s response. The case is to come up for hearing on Monday, June 1st.

Reports state that Tamil Nadu’s jails have permitted several thousand video calls between the inmates and their family members during the two-month lockdown period.