The 4-year-old girl was murdered and the body was stuffed into a sack bearing the name of a rice company. 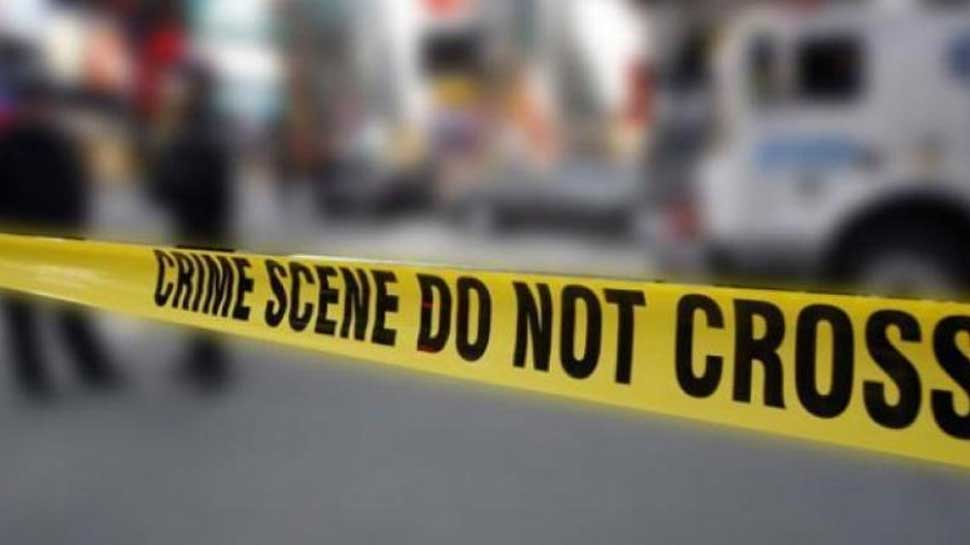 CHENNAI: A minor girl was killed and her body was dumped in a bucket kept at home in Chennai. The police suspect that the girl was sexually assaulted before murder.

On learning that their 4-year old daughter was missing, her parents frantically searched in the vicinity of their Thirumullaivoyal residence, near Avadi in Chennai. The mother had left the little girl home-alone for a while as she had to leave her 7-year old son at a nearby tuition class on Thursday evening.

On returning home and not finding their daughter, a complaint was filed in the nearby Thirumullaivoyal Police Station.

Later, a rice sack that was stuffed in a bucket of water was found in their bathroom.

The girl was murdered and the body was stuffed into a sack bearing the name of a rice company.

Based on preliminary investigation, police also suspects that she was sexually assaulted before being murdered. The crime had taken place when her father was away at work and when her mother and sibling were at the tuition class.

Senior police officials visited the house for examining the crime scene and forensic experts collected samples from the girl's body and the house.

On questioning the residents in the area, they claimed to have seen a neighbour who is also related to the family to have been near the house when the girl was left alone. The neighbour and relative who was reportedly seen around the residence of the girl is a 60-year old who is an ex-serviceman.

Police have detained him for questioning. The girl's body that was recovered is said to have borne blood stains, it has been sent for post-mortem at the Government General Hospital and the results are awaited.