Security has been heightened ahead of the visit with the deployment of police in large numbers. 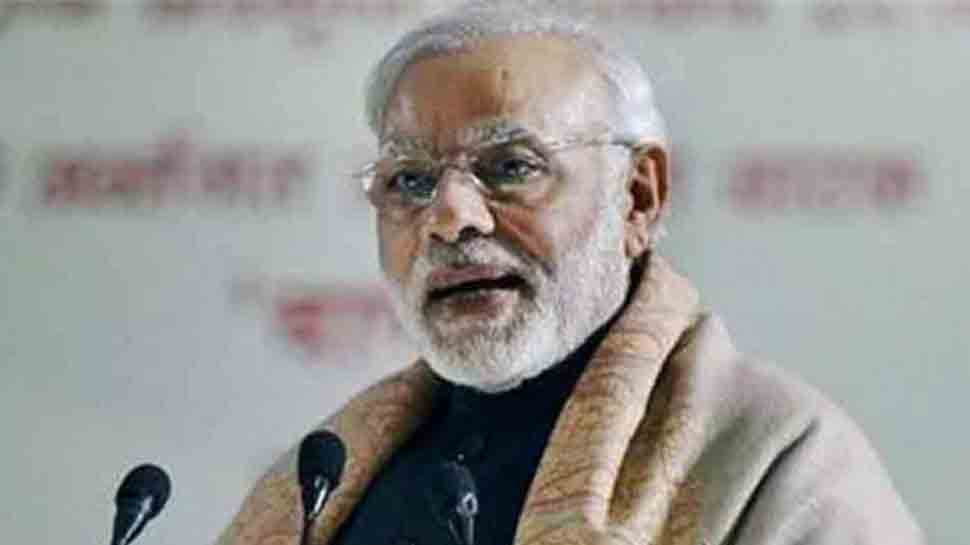 Security has been heightened ahead of the visit with the deployment of police in large numbers. According to officials, the new projects will increase road and rail connectivity within the state.

Modi will flag off the Tejas Express between Madurai-Chennai through video conference facility. This will provide faster connectivity between the two cities.

The first Tejas Express was introduced between Mumbai-Karmali.

Modi will also lay the foundation stone for restoring rail connectivity between Rameswaram and Dhanushkodi, where the railway station was submerged in a 1964 cyclone. With the town submerged as well, the place was almost abandoned since. Except for the tourists, who visited Dhanushkodi to see the remnants of the abandoned township.

The PM will also lay the foundation stone for the restoration of Pamban Bridge providing rail link between the main land and the island of Rameswaram.

The new bridge will be built parallel to the present bridge that is 104 years old. Once the new bridge is completed, it will replace the old one.

He will also launch various road projects and will dedicate to the nation 2/4 laning of Madurai-Ramanathapuram section of NH-87; 4 laning from Panagudi to Kanyakumari section and two flyovers.

He will also launch road safety park and transport museum in Kanyakumari.