The top Congress leader, in his interaction with students of the Stella Maris College here on March 13, promised 33 per cent reservation in government jobs for women and answered several of their questions. 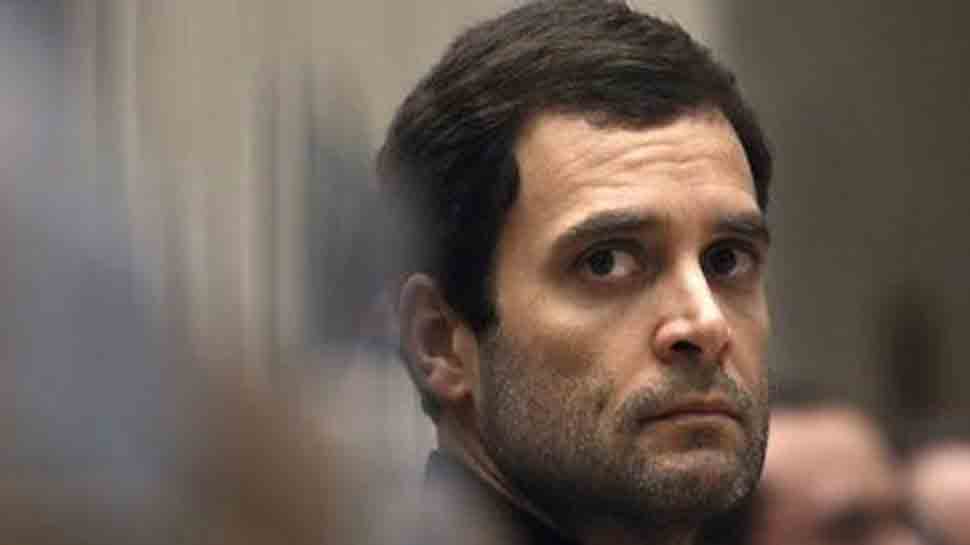 Chennai: Tamil Nadu government has ordered an enquiry on how a college here gave its nod for Congress President Rahul Gandhi to interact with its students when the Model Code of Conduct is in force.

The top Congress leader, in his interaction with students of the Stella Maris College here on March 13, promised 33 per cent reservation in government jobs for women and answered several of their questions.

The Director of Collegiate Education, R Sarumathi directed a subordinate official to enquire "immediately" on the matter and submit a report, official sources told PTI.

In a communique (dated March 14) to the Regional Joint Director, Chennai Zone, the director pointed out that in view of the Lok Sabha elections the MCC was in force and under such circumstances sought to know "how permission was granted" by the college for the event.

Sources said Stella Maris is one of the 10 government aided colleges in Chennai. Such institutions are not only bound by State norms, but are also expected to follow the MCC.

According to the MCC,displayed in the Election Commission website, "use of educational institutions, including their grounds (whether government aided, private or government) for political campaigns and rallies is not allowed."

When contacted, the college authorities declined to say if any enquiry was made by the collegiate department officials.

In his interaction with the students, Rahul had brought up the issue of the Rafale deal and reiterated his allegations about the pricing of the aircraft and the process.

To a question on his brother-in-law Robert Vadra, he had said that the law must apply to everybody and not be applied selectively.

"I will be the first person to say it... Investigate Robert Vadra, but also investigate Prime Minister Narendra Modi," he said.

Vadra is being probed in connection with a money laundering case related to purchase of assets abroad and a land case in Rajasthan's Bikaner district.

Gandhi also questioned whether the Prime Minister could stand in a large audience and answer people's questions.