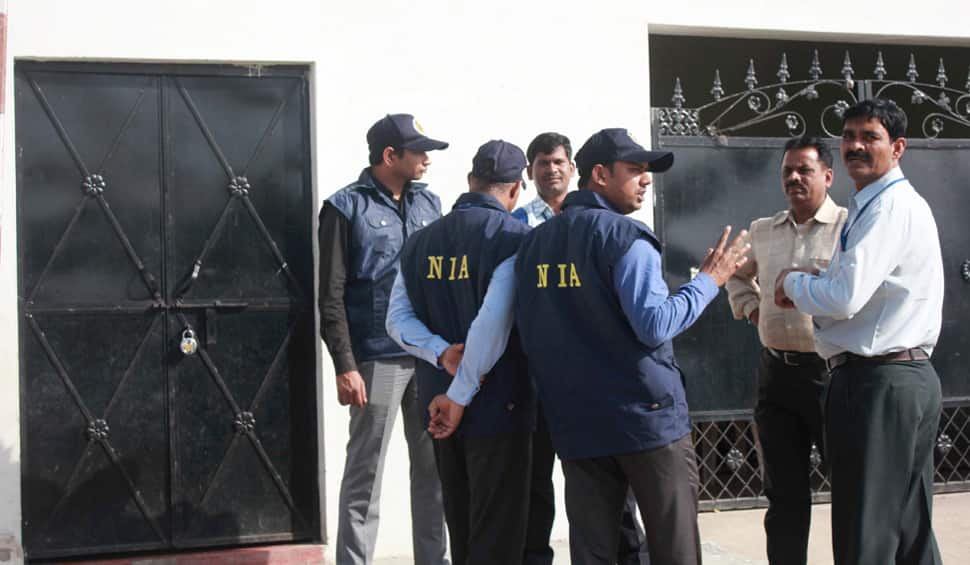 The National Investigation Agency (NIA) on Friday filed a charge-sheet against 18 accused persons before the Special NIA Court, Chennai, in the Ramalingam murder case.

"Case pertains to the lethal attack and killing of Ramalingam, native of Kumbakonam in Thanjavur district of Tamil Nadu on February 5, 2019 by accused persons who are all activists/ leaders of PFI/SDPI for interfering in their religious propagation activity at Pakku Vinayagam Thopu village in Thiruvidaimarudur, on February 5, 2019 morning," the statement added.

The case was originally registered at Thiruvidaimaruthur Police Station, Thanjavur district on February 6. The investigation was taken over by NIA from Tamil Nadu Police on April 25. The NIA stated that the "investigation has revealed that accused persons, after victim Ramalingam had an altercation with the dawah team of PFI on the morning of February 5, at Pakku Vinayagam Thopu village, hatched a criminal conspiracy and attacked Ramalingam, causing his death, with the intention of terrorising people and deterring anyone from further interfering in the religious propagation activity of the PFI/SDPI."

"The killing of Ramalingam had caused communal disharmony and created terror in the minds of a section of people. A-8 besides A-13 to A-15 had lethally attacked Ramalingam and caused his death while A-6 and A-7 had facilitated the same through reconnaissance over the victim`s movements. Accused A-9 had provided the vehicle, while A-10 had harboured the assailants and reconnaissance team, after the incident," the statement read.

"A-1 to A-5 besides A-17 and A-18 were also parties to the criminal conspiracy to commit the terrorist act, while A-11, A-12 and A-16, all PFI leaders, had planned, coordinated and supervised over the execution of the heinous crime. Accused persons viz. A-1 to A-10 besides A-17 and A-18 have been arrested and are in judicial custody, while A-11 to A-16 are absconding, ever since the incident," it added.