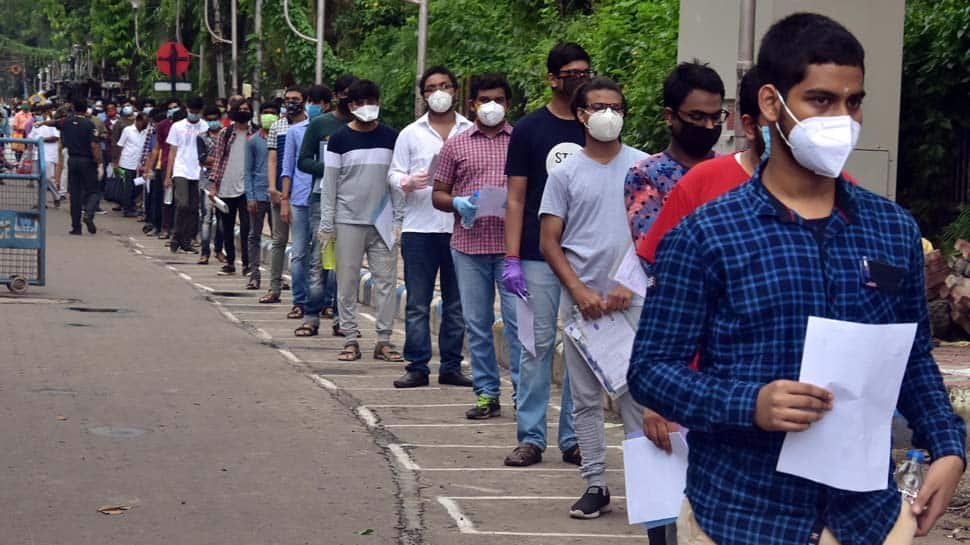 Amid the ongoing COVID-19 pandemic, the Tamil Nadu government on Tuesday announced its decision to extend the ongoing lockdown till October 31 and added more relaxations. However, Chief Minister Edappadi K Palaniswami took an important decision for school students.

Palaniswami held a virtual meeting with the district collectors and senior officials and reviewed the situation arising due to the pandemic. In a statement, he said restrictions would continue to remain in the containment zones. The CM announced that section 144 will continue to be in force.

Educational institutions, amusement parks, entertainment centres, museums and gatherings for religious, cultural, social events will continue to remain closed and suburban train service will remain suspended. However, the number of domestic flights to arrive at Chennai airport will be doubled to one hundred per day, he said.

Cinema shootings will be permitted to continue but with a ceiling of 100 people at a time but there is no permission for onlookers. Tea shops and restaurants are allowed to function from 6 am to 9 pm and take away services will be allowed until 10 pm. He said government and government-affiliated institutes can function adhering to standard operating procedures.

The state government has put on hold its earlier order permitting students from class X to XII to voluntarily seek their teachers' guidance from October 1 by going to schools. The government's decision to defer plans on allowing students to go to schools on a voluntary basis to clear doubts from their teachers followed opposition from parents who had declined to send their wards to the educational institutions.

"Based on the inputs given in the meeting with collectors and by the medical team, considering the present spread of the pandemic and the safety of the students, the GO enabling students to voluntarily seek teachers' guidance is being put on hold," Chief Minister K Palaniswami said.

Though several schools had asked the parents to comply with the government order, many refused, citing threat from the pandemic to their wards in the backdrop of increasing coronavirus cases. "The government did not want to put the lives of the young minds to peril," a senior official at the state Secretariat said.