Kannan was arrested on January 1 after an FIR was registered against him for his controversial speech against PM Modi. 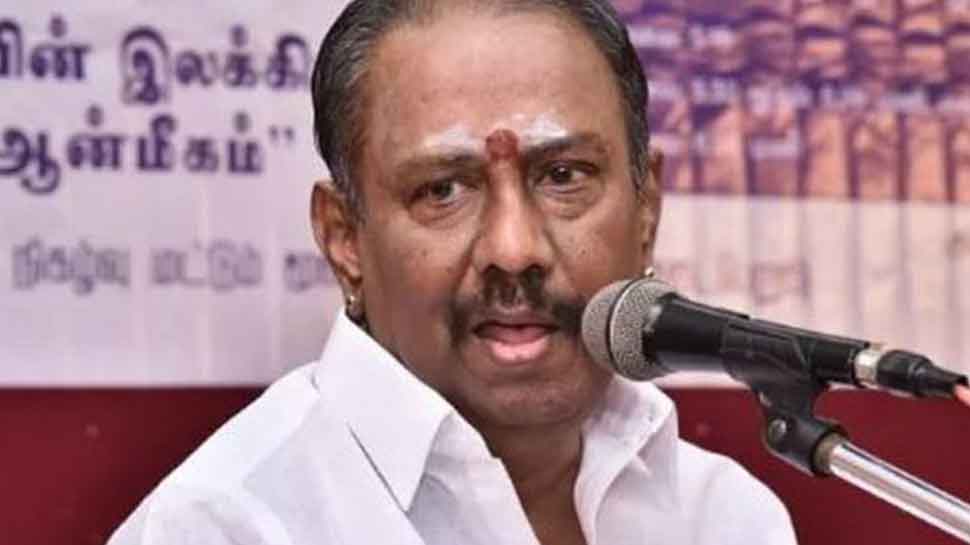 CHENNAI: A court in Tirunelveli district of Tamil Nadu on Friday granted bail to writer Nellai Kannan, who had been arrested for making an objectionable speech against Prime Minister Narendra Modi. The bail order was passed by the Principal Sessions Court in the Tirunelveli district.

Kannan was arrested on January 1 after an FIR was registered against him for his controversial speech against PM Modi during a protest meeting by Social Democratic Party of India on December 29 against the Citizenship Amendment Act, 2019.

During his speech, Kannan had also slammed Amit Shah for pushing the citizenship law. He was arrested on January 1 after the video of his speech in Tirunelveli went viral. The court granted him bail on the condition that he has to sign twice a day at the concerned police station.

Meanwhile, the Madras High court on Friday also directed the Tamil Nadu Government to file a counter to a plea filed by Kannan seeking quashing of the FIR registered against him for alleged provocative remarks against the Prime Minister and the Home minister.

Justice Jagadeesh Chandra posted the case for hearing on January 20, after the government advocate strongly objected to the petition seeking quashing of the case. In his plea, Kannan alleged that police filed the FIR without conducting any preliminary investigation as mandated by the Supreme Court.

He claimed that the case was entirely misconceived as he was using a colloquial term in his speech and it was not his intention to hurt any community or religious group but only to voice for the aggrieved sections.