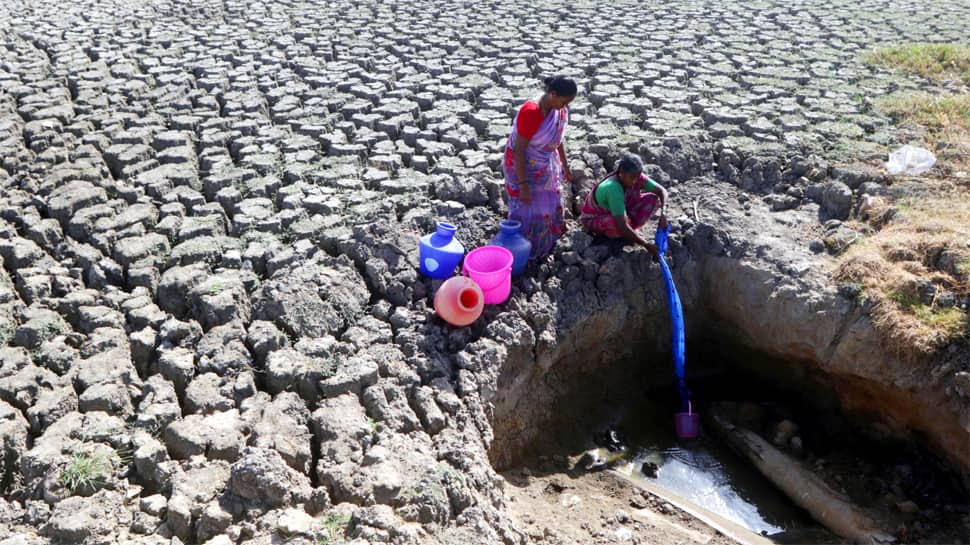 Many parts of Tamil Nadu are dealing with severe water scarcity with its level in reservoirs across the state declining rapidly. With the water situation going from bad to worse, the Tamil Nadu government is trying to assure the people that the state is doing its best to combat the woes. "Water management is a crucial subject. We're doing maximum what we can do. Even after deficient rain, we're trying hard to provide water. Over 400 water tanks distributing water in the city." Tamil Nadu Minister D Jayakumar said on Wednesday.

His remarks come at a time when DMK workers held a protest in front of Coimbatore City Corporation Office demanding immediate solution for the severe water crisis in Coimbatore.

Earlier on Tuesday, Chief Minister K Palaniswami had assured that necessary steps were being taken to ensure drinking water supply to people. He said that due to deficient rain, the groundwater has depleted but claimed the issue was not as big as was being made out, especially in the media. He urged people for cooperation stating that groundwater would be supplied for the next four-five months till it rains in October-November.

"The (northeast) monsoon will arrive only by October-November. Till then we have to meet the requirements only from groundwater sources," he said.

Palaniswami also said that water from the Mettur Dam was being released to replenish Veeranam Lake and supply drinking water to Chennai as all the city reservoirs had dried up. Some water from the Kadaleru dam in Andhra Pradesh could be released to Tamil Nadu, but only if it had 8 TMC water "Water is being supplied through tankers and desalinated water is also being distributed," he said.