All about Israeli Pegasus spyware that hacked WhatsApp chats of 1,400 users

Pegasus is dubbed as an all-seeing spyware and it is so powerful that it has been classified as a weapon by the Israeli government. 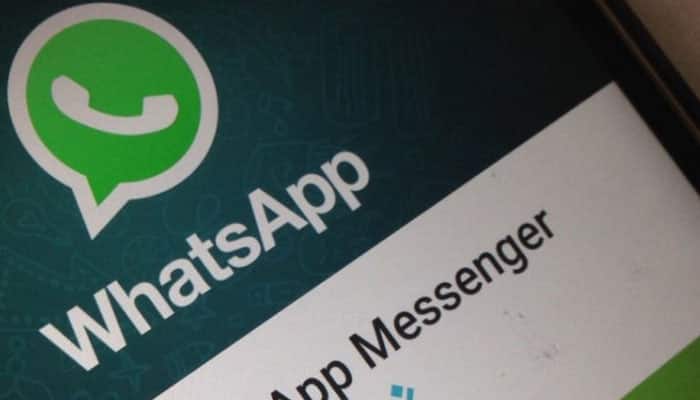 Social networking giant Facebook has filed a lawsuit against the Israeli cyber surveillance firm NSO Group of using WhatsApp to spread its Pegasus spyware to 1,400 mobile devices in 20 countries during April-May, 2019.

Facebook, however, did not provide any details about NSO Group's client but said that attacks focused on devices located in Mexico, Bahrain and the UAE. WhatsApp said that the victims included journalists, human rights activists, well-known female leaders and political dissidents.

Pegasus is dubbed as an all-seeing spyware and it is so powerful that it has been classified as a weapon by the Israeli government. It is developed and sold by NSO Group, which is based in the Herzlia in Israel. NSO Group is part-owned by a UK-based private equity group called Novalpina Capital. According to Financial Times, Pegasus has been designed to worm its way into phones and transmit the location of owners, their encrypted chats and other details to servers located in different parts of the world.

It is learnt that various ways have been devised by NSO Group since 2012 to deliver Pegasus to targeted phones. The company delivers Pegasus sometimes as a malicious link in a text message, or a redirected website that infects the device. Financial Times said in its report that by May 2019, a new method has been developed by NSO Group by weaponising a vulnerability in WhatsApp to deliver Pegasus spyware without the knowledge of its targets.

The FT report added that the user did not even have to answer the phone but once the sypware is delivered in the mobile phone of the target it makes use of the flaws in the operating system of the device to turn it into a secret eavesdropping tool. When WhatsApp learnt about this vulnerability it wasted no time in closing the flaw and the company, owned by Facebook, also launched a probe into the abuse of its platforms.

According to WhatsApp, at least 1,400 people were targeted by Pegasus spyware through missed calls on the platform. The company said in a statement that this is “an unmistakable pattern of abuse”.

Earlier, Citizen Lab had conducted a research which had revealed that Pegasus spyware was delivered to the phones of human rights activists, journalists and dissidents from at least 45 countries including Bahrain, Kazakhstan, Mexico, Morocco, Saudi Arabia and the United Arab Emirates.