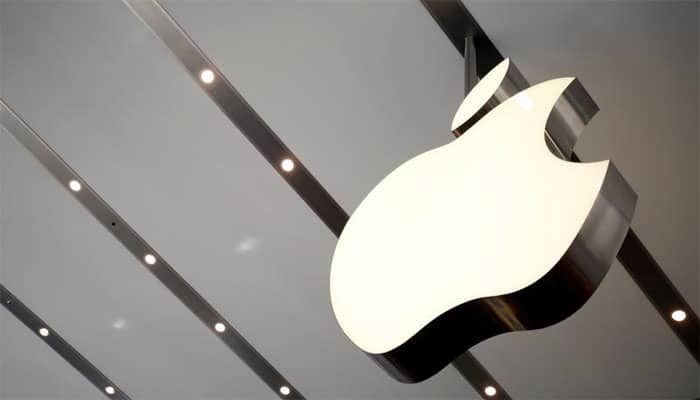 Nanoco is now reportedly exploring other potential uses for the technology with different customers, including Apple.

According to media reports, Cupertino-based Apple is planning to launch three iPhones in 2019.

While Apple`s 6.7-inch and 5.4-inch iPhones would be 5G-capable, its mid-size 6.1-inch iPhone would not have 5G-capabilities.

In addition, Apple`s iPhone XR, slated to release in 2019, is expected to feature a 3,110mAh battery which would be bigger than the 2,942mAh battery that the company added in iPhone XR that was launched in 2018.

It is also being speculated that the upcoming iPhone XR 2 is coming with Apple`s A13 processor made with a second generation 7nm process that would increase battery performance, thus offering a longer battery life as compared to the iPhone XR.

WhatsApp to end Android 2.3.7 and iOS 7 OS support next year