SoS feature works when a user is in danger or otherwise in need of help. 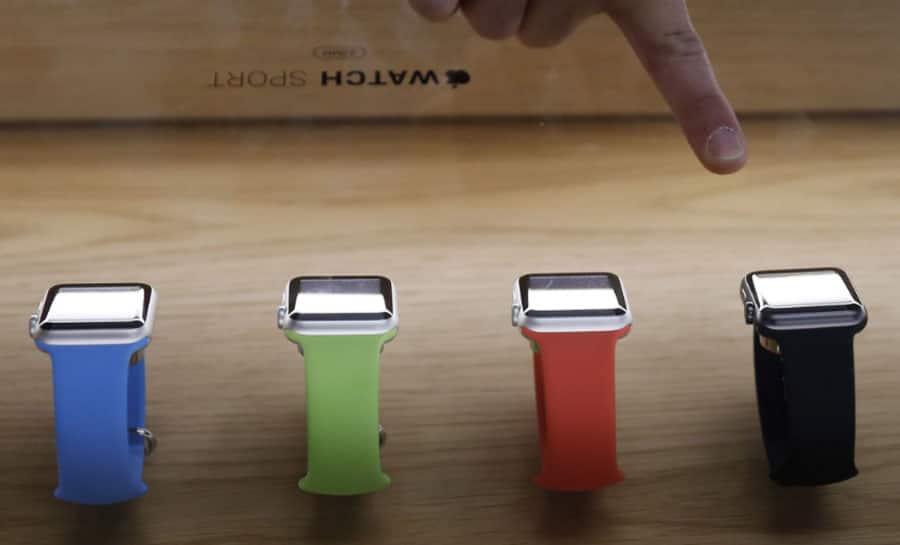 San Francisco: Apple users have been complaining about their devices accidentally sending emergency SOS alerts to the police when worn or used in a wrong way, the media reported.

"If you sleep on your Apple Watch the wrong way, you might get a wake-up call from the police. That's what happened to Jason Rowley, who tweeted about the incident earlier this week. It's a problem for iPhones too, since the same alert can be triggered through the side button," The Verge reported late on Sunday.

"Using his watch as a sleep tracker, he ended up holding down the crown button to trigger an emergency call to the police, who showed up in his bedroom at 1 a.m.," the report added.

The man reportedly said that the police were friendly and helpful and "accustomed to WatchOS misdials" like this.

The feature is called "Emergency SOS" which was rolled out as part of WatchOS 4 and iOS 11 OS.

It works when a user is in danger or otherwise in need of help.

It is a potentially life-saving feature but of course butt dials are going to be more common than actual emergencies.

Meanwhile, several Apple users have been reporting about similar incidents on Twitter.

Another user named George Edmunds wrote on the micro-blogging site: "Pissed up getting home last night and somehow pressed emergency SOS on my phone and fell asleep woke up to loads of calls my sister thought I fell in snow and was dying."