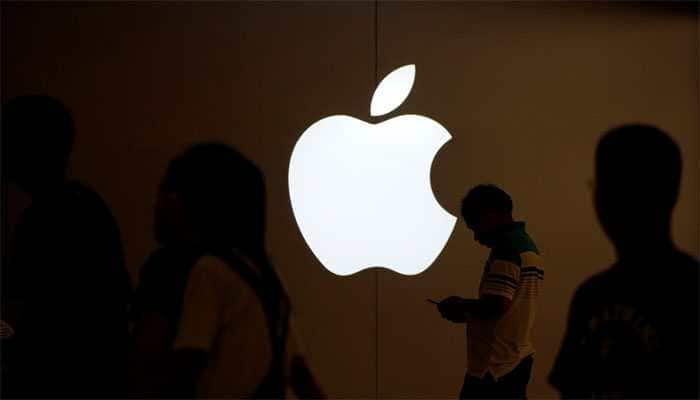 San Jose: Sending a strong message to tech companies who take data privacy for granted and allow third-party vendors to snoop on your privacy, Apple - that have a clear roadmap on who finally owns the data - has decided to give its users more reasons to stay secure with their personal information.

Realising that third party sign-ins like with Facebook and Google to access its services may put users' at illegal data sharing or data mining risks, the Cupertino-based tech giant on Monday introduced a more private way to simply and quickly sign into apps and websites.

Instead of using a social media account or filling out forms, verifying email addresses or choosing passwords, customers can simply use their Apple ID to authenticate and Apple will protect users' privacy by providing developers with a unique random ID.

Even in cases where developers choose to ask for a name and email address, users have the option to keep their email address private and share a unique random email address instead.

"You can choose to share your actual email address or you can choose to hide it. This entire exercise is meant to ensure that you have control over your data. You own your data and not us," Craig Federighi, Apple's senior vice president of Software Engineering told the audience as the company kicked off its flagship developers' conference "WWDC 2019" here on Monday.

Apple CEO Tim Cook has always taken a strong position on privacy which has made him a darling among the Apple users.

"Apple does not want your data. Apple does not want to read your emails or sell your personal information to third parties or advertisers, nor would provide backdoor to government agencies to hack into iOS devices," Cook stressed when the Federal Bureau of Investigation (FBI) came knocking at Apple's doors, asking the company to unlock an iPhone belonging to one of the terrorists in the 2015 San Bernardino shooting in the state of California.

Another front where the company feels data privacy has to be maintained is home. Apple's HomeKit remains one of the easiest to use smart home systems owing to its deep integration with Apple devices.

"Our homes are personal places where we deserve to feel safe and secure. HomeKit has been designed from the outset to protect the privacy and security in your use of home accessories. And no accessory is more personal than security cameras that film in and around your home," Federighi noted.

The company announced HomeKit would now have support for several new devices this year including security cameras and routers.

"Most home cameras today send peoples' video to the Cloud. This risks your privacy. We have a new way. It's called HomeKit secure video. In this case, the video is analysed in your home on a resident iPad, HomePod or Apple TV. Then it's encrypted and securely sent to iCloud where no one, not even Apple, can see it," emphasised Federighi.

"The storage for 10 days of video footage would be included in your existing iCloud account and won't count against your storage," he added.

The new router support in HomeKit will let people firewall off accessories.