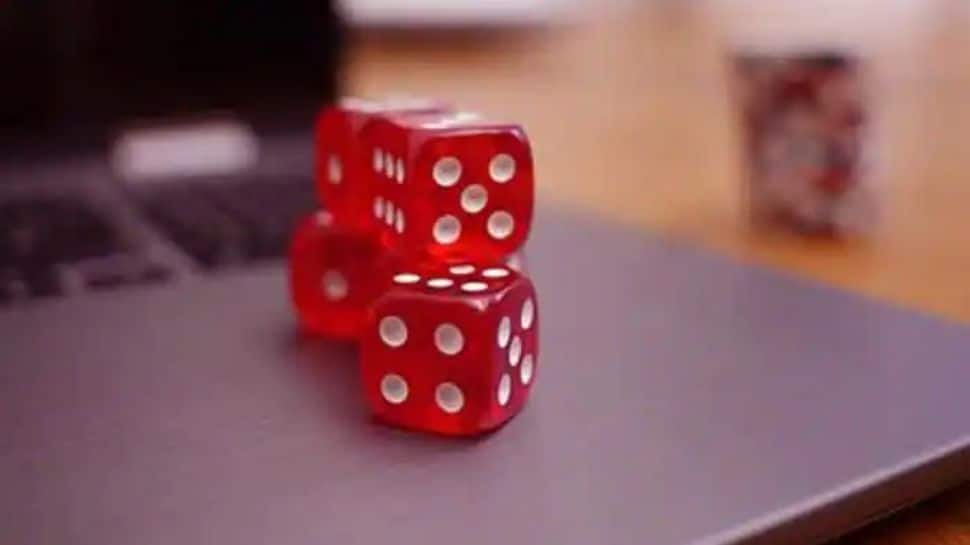 New Delhi: The Karnataka Cabinet on Saturday decided to Impose a ban on online gambling or betting. However, lottery and horse racing have not been prohibited.

"We are amending the Karnataka Police Act, with an intention to put an end to online gambling, on the basis of the High Court directions. The cabinet has approved the amendments, it will be placed before the assembly," Law and Parliamentary Affairs Minister J C Madhuswamy said.

Speaking to reporters after the cabinet meeting here, he said the government has decided to ban online gambling.

"The draft Bill defines online games as, games involving all forms of wagering or betting including in the form of tokens valued in terms of the money paid before or after the issue of it or electronic means and virtual currency, also electronic transfer of currency in connection with any game of chance," the Minister said.

He said, however, it does not include lotteries or wagering or betting on horse races done on any race course within or outside the state. The amendment bill to this effect will be tabled in the upcoming session of the legislature starting September 13.

The state government in July had informed the High Court, hearing a petition seeking a ban on all forms of online betting and gambling, that it had drafted a Bill. Also Read: 7th Pay Commission: Central govt hikes salary of employees again; Check details here

Last November, Tamil Nadu had promulgated an ordinance banning online gambling, and earlier this year, Kerala had imposed a ban on online rummy games. Also Read: JioPhone Next price, launch date, features and everything we know so far