CRED coins and Paytm can be used to fight shortage of oxygen, here’s how 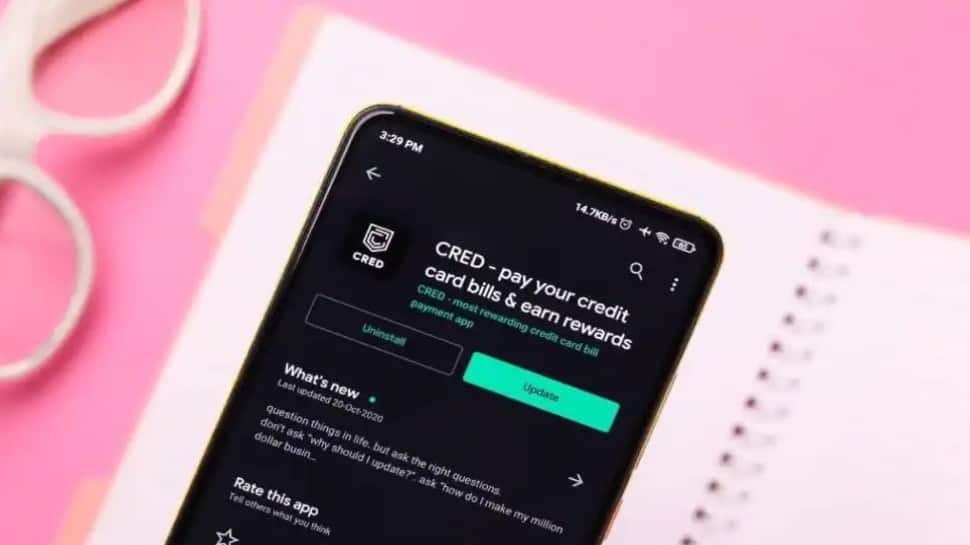 India is in deep trouble, thanks to the ruckus created by the second wave of the COVID-19 pandemic which has eventually led to the shortage of oxygen in hospitals, and death cases are increasing day by day.

Meanwhile, few companies and good samaritans are leaving no stone unturned to help each other in these catastrophic times. Vijay Shekhar Sharma owned Paytm said that they are aiming to raise Rs 10 crore and import 3,000 oxygen concentrators for private and government hospitals.

The company said in a release that it has already raised Rs 4 crore and placed an order of 1,000 oxygen concentrators.

Similarly, Bengaluru-headquartered ﻿CRED﻿ has unveiled an initiative that basically invites its members to donate their CRED coins to raise funds for buying oxygen concentrators for healthcare organisations. This will be facilitated by Milaap.

"It’s easy to say stay strong, much harder to do so. But when we come together as a collective force, we can emerge from this crisis. Do all that you can - as little as it may be, our efforts can make it easier on each other," CRED's Kunal Shah wrote on Twitter.