Don’t want to buy JioPhone? Check out THESE affordable alternatives

There are many smartphones available in the market that can prove to be a strong alternative for the upcoming JioPhone in India. 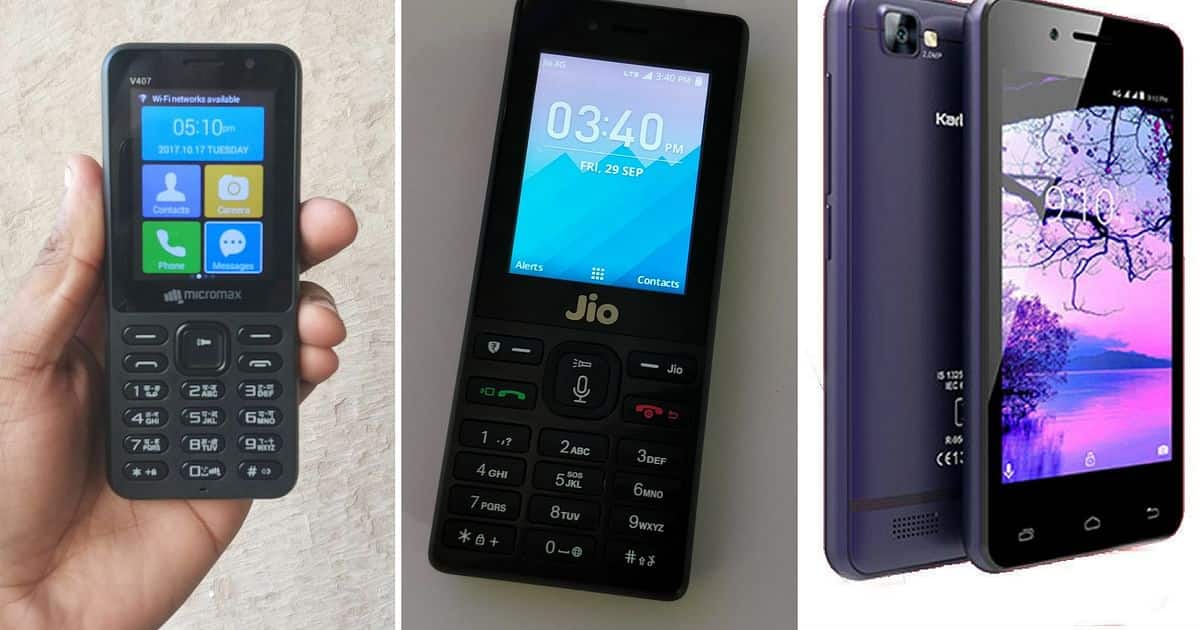 In today’s world, owning a smartphone is not a big deal, thanks to the cheapest mobile phones available in the market. During the 44th Annual General Meeting (AGM), Reliance’s chief Mukesh Ambani rolled out the company’s new JioPhone Next smartphone in India. Reliance Jio hasn’t revealed the price of the smartphone yet. However, media reports have previously suggested that the price could be anywhere between Rs 3000 to 5000.

But if you don’t want to buy the next JioPhone, you always have alternatives in the given price range.

Check out these smartphones in the same price range:

Xiaomi Redmi 9A- Xiaomi unveiled the Redmi 9A in India last year at Rs 6,799. The phone is available in three colour options including Nature Green, Sea Blue, and Midnight Black. The Redmi 9A comes with a 6.53-inch IPS HD+ display and comes with a single 13MP sensor at the back and a 5MP image sensor on the front.

Realme C21- Realme C21 comes at a price range of Rs 6,999 and in terms of specifications, the smartphone comes with a 6.5-inches IPS LCD and it is powered by MediaTek Helio G35 octa-core processor. For photography and videography, it comes with a dual rear camera setup (13MP+2MP) and a single 5MP selfie camera at the front.

Samsung Galaxy A22 price leaked ahead of its launch in India