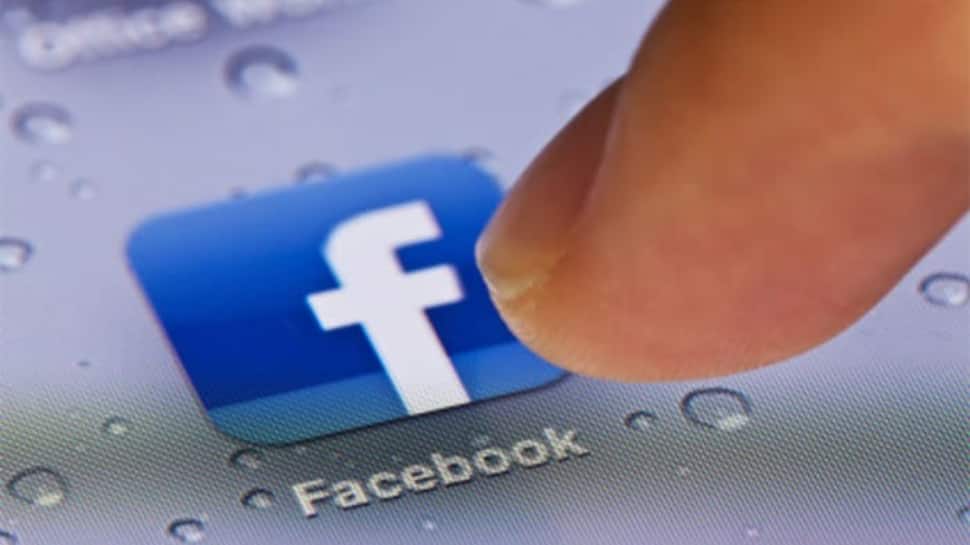 Facebook Inc on Friday rolled out end-to-end encryption for voice and video calls on Messenger, adding another layer of privacy to its widely used communications platform.

The social media giant has gradually been adding audio and video features to its portfolio of messaging services.

These features have gained popularity in the past year as people sought to stay in touch virtually during the coronavirus pandemic.

"We`ll also kick off a limited test with adults in certain countries that lets them opt-in to end-to-end encrypted messages and calls for one-on-one conversations on Instagram," Facebook said in a blogpost, adding that the security feature will also be tested in the coming weeks on Messenger`s group chats.

Meanwhile, Facebook-owned WhatsApp recently launched the ‘view once’ feature for its millions of users across the world. Using the newly launched feature, you can share disappearing photos and videos with your contacts. Also Read: Lost Aadhaar Card? Check step-by-step guide to get home delivery of PVC Aadhaar

“On many phones, simply taking a photo means it will take up space in your camera roll forever. That’s why today we’re rolling out new View Once photos and videos that disappear from the chat after they’ve been opened, giving users even more control over their privacy," Facebook added. Also Read: Atal Pension Yojana: Get Rs 5000 monthly pension by investing just Rs 210 per month