The options to make audio and video calls have started appearing for some beta users, besides the search button at the top of the chat window — both bearing the beta tag. 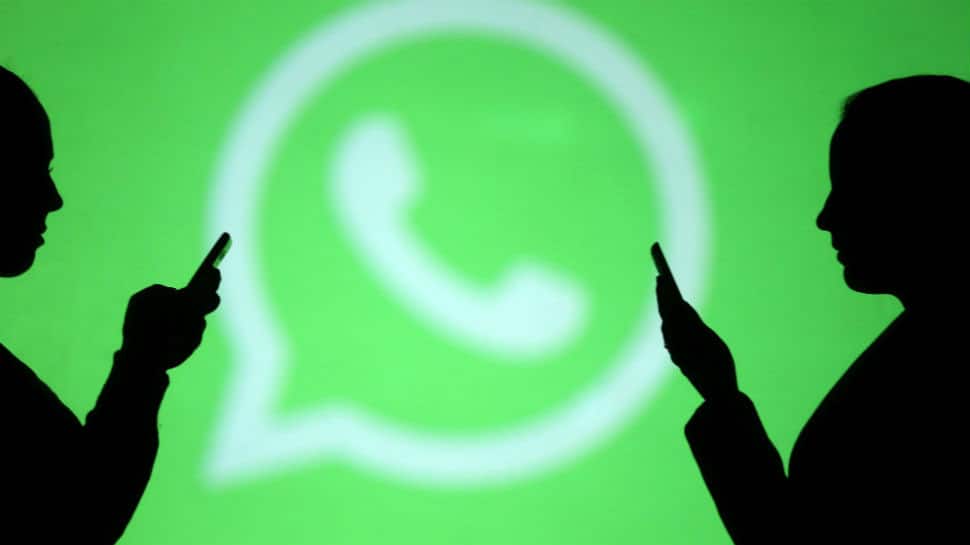 New Delhi: In what could come as a major relief for those using the WhatsApp web version, the instant messaging app is now rolling out audio and video calling feature allowing users to make or receive audio and video calls right on the desktop screen, as per reports.

According to WABetaInfo, a website that tracks WhatsApp, the audio and video calls are now rolling out to the WhatsApp Desktop app but this seems to be a very limited launch for now, with the buttons also getting beta labels.

The options to make audio and video calls have started appearing for some Whatsapp beta users, besides the search button at the top of the chat window — both bearing the beta tag.

"Since few days, some users are seeing calls button in the chat header on WhatsApp Desktop!," it said.

The tipster said that users would still need a phone to be connected to the desktop app. Although, any audio or video calls will be routed via one's computer.

WABetaInfo had previously also given screenshots to show how the feature works. As per WABetaInfo, when you receive a calls from WhatsApp Web, a pop up window will appear where you can accept or decline the incoming call. 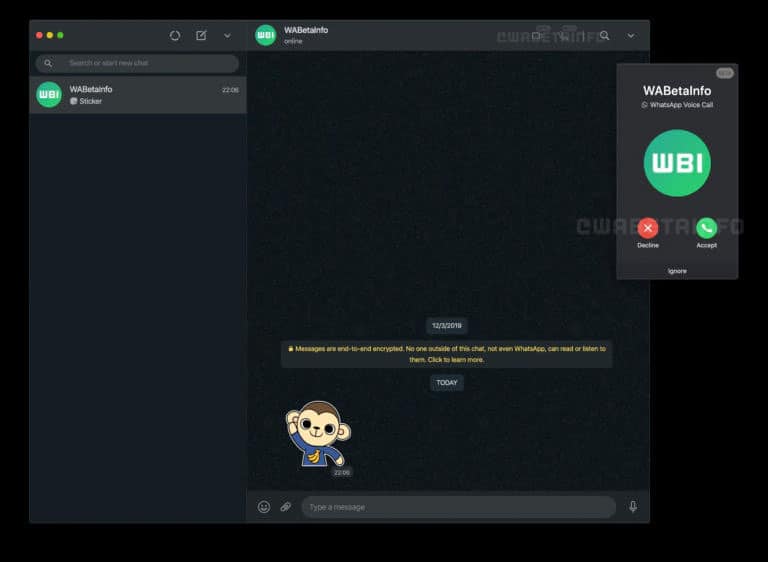 "When you call someone, WhatsApp will show another type of window, it’s smaller and it includes the status of the call," it wrote. The feature supports Group Voice and Video calls as well.

Meanwhile, the Facebook-owned app has doubled the number of participants in a video or voice call from four to eight people at a time on its platform. To access the new limit on WhatsApp calls, all participants in a call need to update to the latest version of WhatsApp available on iPhone or Android.