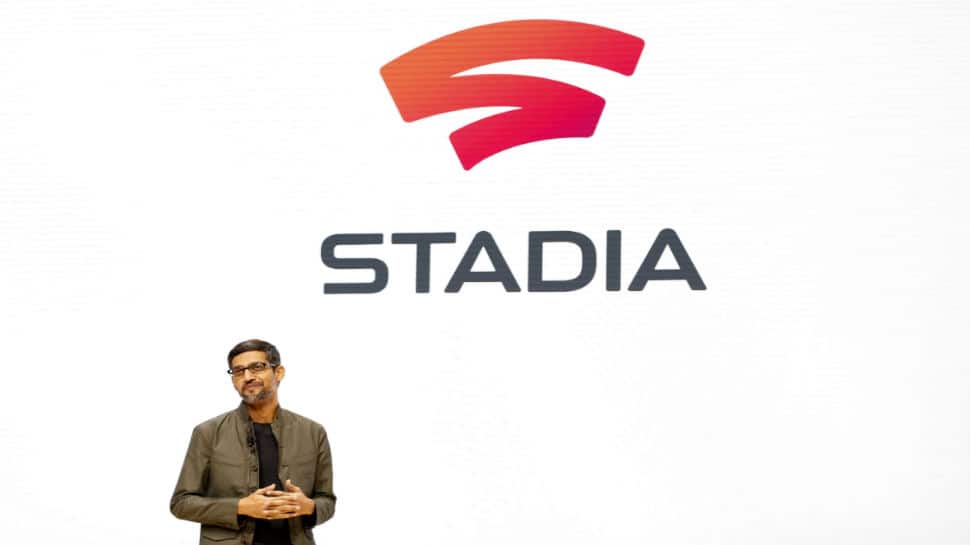 The technology allows users to play games on their internet browser without having to wait for any content to be downloaded to their device, making access to games potentially as easy as watching a video from YouTube.

"Stadia offers instant access to play," Phil Harrison, a Google vice president overseeing the new service, said during a keynote presentation on Tuesday in San Francisco at the Game Developers Conference, which is bringing together this week about 25,000 people who work in the video games industry.

Google has endured mixed results in gaming. Video games are the best-selling category on its app store for Android mobile devices. It sold an estimated $21.5 billion worth of games last year, according to research firm Sensor Tower. And gaming is among the top three categories on the Google-owned video service YouTube.

But Apple Inc`s App Store sold about $33 billion worth of games last year, and the games industry views Amazon.com Inc`s Twitch, rather than YouTube, as the most popular video streaming service for content related to video games.

Though users may be attracted to the idea of quick access to games from any device, they may not get all the games they want. Financial analysts have questioned whether the tech companies will be able to charge consumers prices high enough to attract top game publishers that have a lucrative business selling games on discs.

Game publishers also may decide to launch their own streaming services, as film and TV studios have begun doing for their content in the last few years.

Thanks to Jio, India now has the cheapest mobile data in world