Google CEO Pichai also spoke about the inaccurate beer emoji which was a half-full mug with foam coming out of the top. 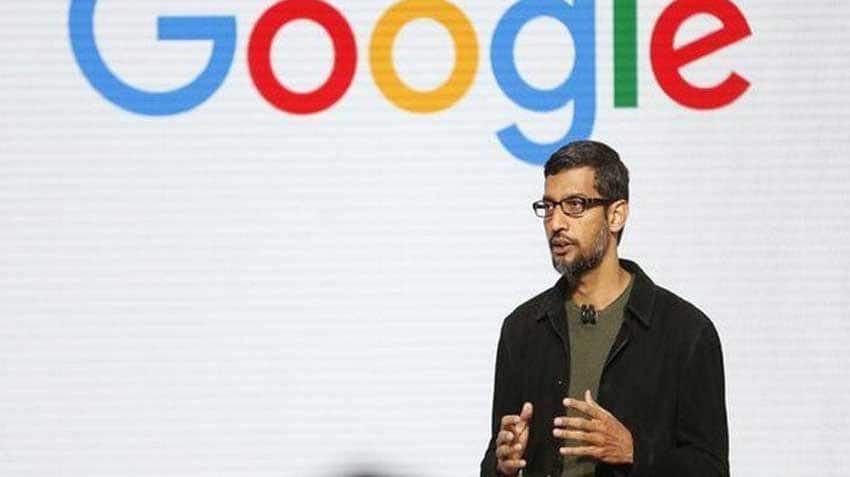 WASHINGTON: Kicking off Google's annual developer conference, I/O in California on Tuesday, the tech giant's CEO Sundar Pichai tendered an apology for the flawed design of the burger and beer emoji on Android.

Delivering his keynote speech at the conference, Pichai said, "Towards the end of last year it came to my attention that we had a major bug in one of our core products. It turns out, we got the cheese wrong in our burger emoji."

Last year, a tweet triggered a debate over the correct placement of cheese on a burger of Apple's emoji versus Google's. The tweet also drew Google CEO's attention who promised to address it immediately and delivered.

Pichai also spoke about the inaccurate beer emoji which was a half-full mug with foam coming out of the top.

"I don't even want to tell you the explanation the team gave me as to why the foam is floating above the beer, but we restored the natural laws of physics," he said at the stage.

He also showed off the correct version of both the emoji at the conference.

The Google in its annual developer conference announces upcoming products or plans and also reviews the progress that the tech giant has made since the last event.