Google Pixel 6, Pixel 6 Pro will not launch in India, here’s why 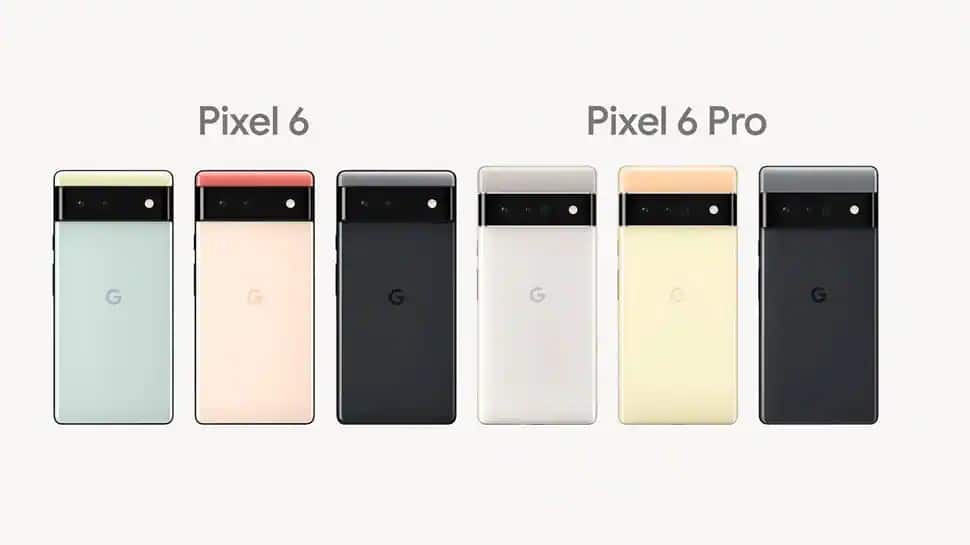 New Delhi: Google, on Tuesday (October 19), finally launched two new smartphones in its Pixel lineup: the Pixel 6 and Pixel 6 Pro. Both the smartphones are aimed at taking on iPhone 13 lineup and Samsung’s latest offerings. While customers around the world are waiting to get their hands on Pixel 6 and Pixel 6 Pro, Indians may have to wait for more than a little. The reason: India launch of Google 6 and Google 6 Pro isn’t happening anytime soon.

The new Google Pixel 6 and Pixel 6 Pro are powered by the new Tensor chip that improves the smartphones performance manifold, making them one of the best Android devices in the market.

The new cameras and improved AI and ML features make them more desirable. But Indians will have to wait for Pixel 6 and Pixel 6 Pro, as a Google spokesperson has finally confirmed the delay in the smartphone’s launch.

The spokesperson told Gadgets360 that due to a variety of factors including global demand-supply issues, the company isn’t able to make our products available in all markets.

“We remain committed to our current Pixel phones and look forward to bringing future Pixel devices to more countries in the future,” the spokesperson added. However, the spokesperson didn’t clarify that whether the company is delaying with the chip shortage or other components.

Moreover, this isn’t the first time when Google is delaying the launch of its flagship Pixel smartphones in India. The tech giant had last launched the Google Pixel 4 in 2019 in the country.

The supply of Google Pixel smartphones has remained low since then even after the company rolled out Pixel 5 and Pixel 5 a globally. One of the major reasons why Google doesn’t launch its smartphones in India is the pricing. Also Read: Facebook fined Rs 520 crore by UK regulator for violating order in Giphy acquisition