Google received hundreds of submissions for the three competitions in Europe, Japan and South Korea. 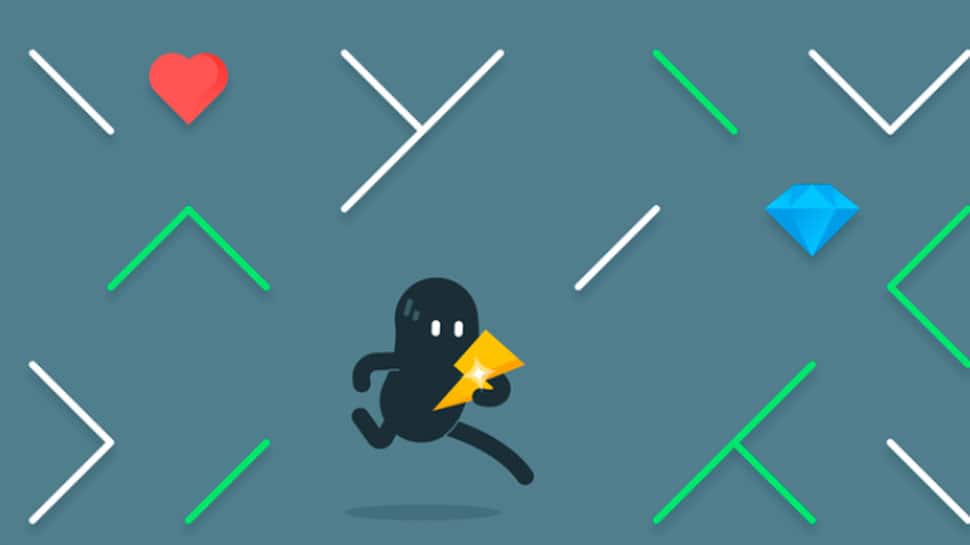 New Delhi: Technology gaint Google had announced the Google Play’s Indie Games Festival for European, Japanese, and South Korean developers in the begining of this year, the results of which has been announced now.

"We received hundreds of submissions for the three competitions in Europe, Japan and South Korea. This year’s winning games have something for everyone, from a food-themed puzzle game with cats to a Mars Survival Project. Join us in congratulating the developers and trying out their games!," Google wrote in a blog post.

Here are the details of the winners in Europe

Cookies Must Die by Rebel Twins, Poland: This husband and wife duo knocked it out of the park with this fun, frenzied and humorous game. It has lovely animations and engaging mechanics that will entertain whether you want to play for five minutes or five hours.

inbento by Afterburn, Poland: Eating lunch at the office inspired the concept for this family-friendly game, which is available in 17 languages. Preparing a bento lunch is serious business, and these adorable cats are here to teach you the ropes with charming yet challenging puzzles.

The White Door by Rusty Lake, Netherlands: The latest game from this two-man team is inspired by a real-life story. They impressed the jury with this  unique comic strip point-and-click adventure, set in the world of the phenomenal Cube Escape and Rusty Lake series.

Following is the details of the winners in Japan

GIGAFALL by Shiki Game Studio: Great game for lovers of b-bit graphics and retro style where you can control the satellite lasers that orbit the Earth and destroy meteorites,

METBOY!  by REBUILD GAMES: This action game has a retro style with a catchy soundtrack for those who miss old game consoles.

Wasurenaide, otona ni natte mo by GAGEX Co.,Ltd: This cinematic adventure game in Minecraft style follows a boy who is looking for his father.

Here are the details of the winners in Korea

Heroes Restaurant by Team Tapas: If you ever dreamed of running a restaurant and fighting with a big squid at the same time, then this game is  for you. It’s an interesting mix of catchy RPG mechanics and anime style art.

Magic Survival by LEME: A casual game where you can survive by defeating spirits in a 21st century magical civilization.

Project Mars by Moontm: An unusual game for those who aspire to colonize Mars, become a part of the space expedition and help to make the red planet a place where people can live.