Italy has fined Google 102 million euros ($123 million) for abuse of its dominant position due to its Android mobile operating system and app store Google Play. 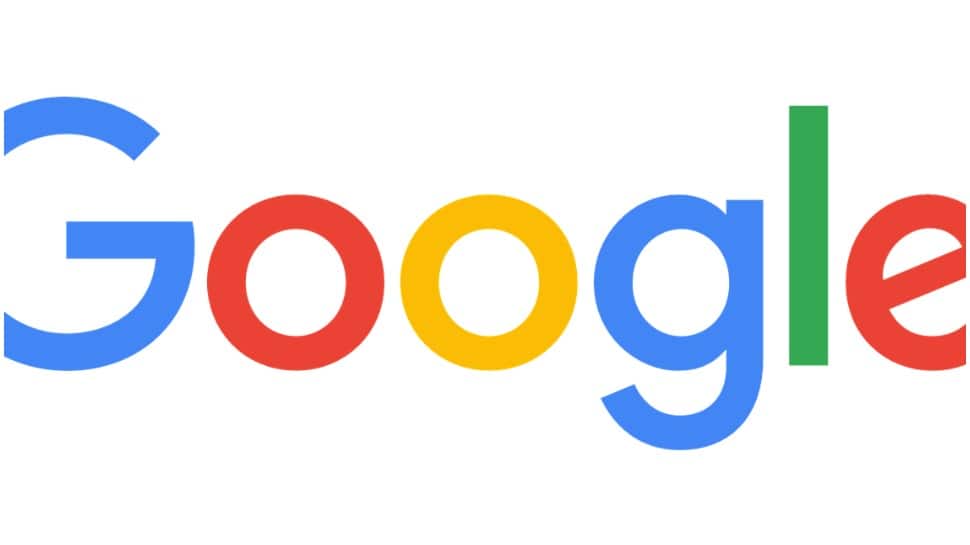 Milan: Italy`s competition watchdog said on Thursday (May 12) it had fined Google 102 million euros ($123 million) for abuse of its dominant position due to its Android mobile operating system and app store Google Play.

"Through android and the app store Google Play, Google has a dominant position which allows it to control the reach app developers have on final users," the regulator said in a statement, adding that almost three-quarters of Italians use smartphones running on Android.

The regulator said Google did not allow JuicePass, an electric vehicle (EV) services app from Enel X, to operate on Android Auto - which allows apps to be used while driving - unfairly limiting its use while favouring Google Maps.

Google has not been allowing the app on Android Auto for two years, which could compromise Enel X`s ability to build a user base, the watchdog said.

"The contested conduct can influence the development of e-mobility in a crucial phase ... with possible negative spill-over effects on the spreading of electric vehicles," the antitrust regulator said.

Enel X is the "e-solutions" division of Italian utility Enel and Juice Pass mainly allows users to find charging stations on maps and view their details.

On top of the fine, the regulator said it had requested Google make JuicePass available on Android Auto.