While Jio leads with 52 percent share among 3G/4G users, Bharti's share has been stable at 23 percent. But Bharti's incremental market share in 3G/4G additions during January-June has been much higher at 38 percent. 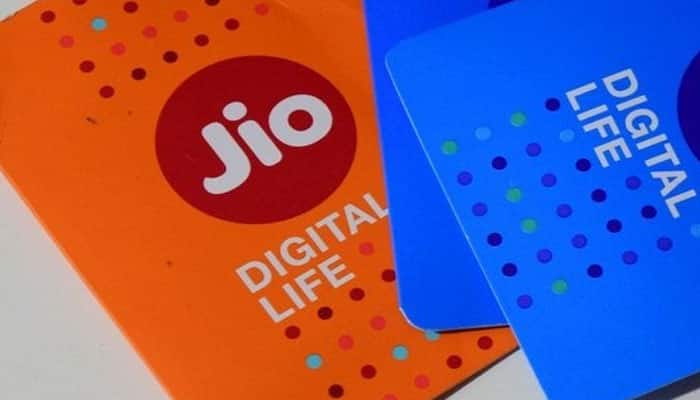 Mumbai: Reliance Jio has added 44 million active subscribers over the past six months, while Bharti Airtel and Vodafone Idea have lost 20 million and 68 million clients, respectively, most likely due to the introduction of minimum recharge plans, said a report from broking firm CLSA.

While Jio leads with 52 percent share among 3G/4G users, Bharti's share has been stable at 23 percent. But Bharti's incremental market share in 3G/4G additions during January-June has been much higher at 38 percent.

According to the CLSA report, over the past year Jio gained 10 ppt active subscriber market share to 28 per cent. While Vodafone Idea lost 8 ppt to 33 percent, Bharti has lost a mere 2 ppt to 32 percent.

However, the divergence between active and reported subscribers remains high for both Jio and Vodafone Idea at 16 per cent against 1 percent for Bharti Airtel.

With bundled (voice+data) plan tariffs 35 percent higher than the blended average revenue per user (ARPU) and twice of voice ARPU, the adoption of bundled plans will drive ARPU recovery.

"With India mobile phone mart headed to a 2-3 player market and a recovery in sector revenues, driven by stability in tariffs and rising data adoption, we remain positive on Jio and Bharti Airtel given strong market-share defence and inevitable turn in revenues," CLSA said.

The report says the 3G/4G penetration is at 50 per cent and Vodafone Idea is lagging on this. In June, the sector added 13 million 3G/4G clients, taking the subscriber base to 576 million. 3G/4G subscribers now form 49 percent of the reported mobile subscriber base.

The report also dwells on the low mobile number portability (MNP) requests, yet a decline in active subscribers irony.