Jio is providing a 2-day complimentary plan for people in Madhya Pradesh and Chattisgarh after subscribers complained of network issues. 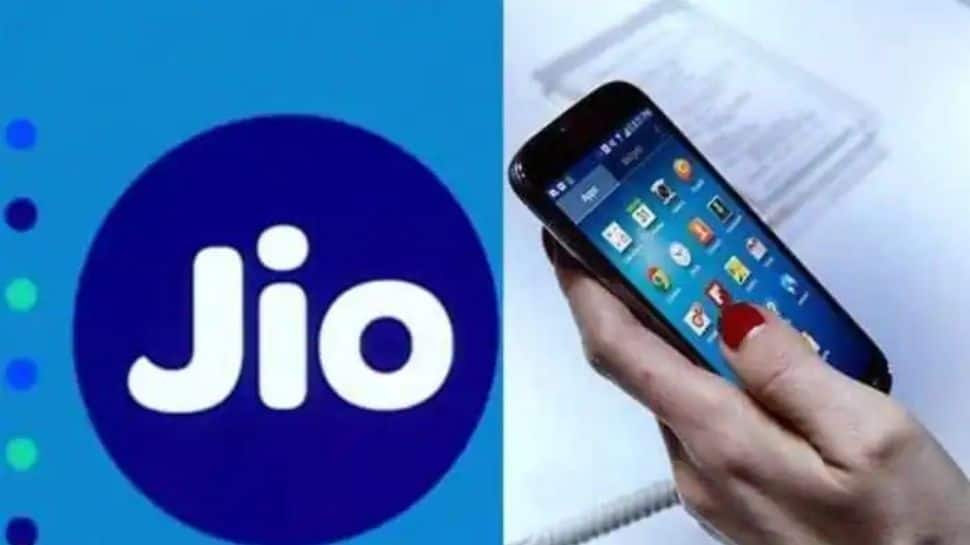 New Delhi: Reliance Jio is offering a complimentary unlimited plan for people in Madhya Pradesh and Chattisgarh after subscribers complained of network issues across the country.

Many users faced outage on Wednesday (October 6) and took to Twitter to complain that Jio is down.

As per India Today report, the Jio users in the aforementioned states are receiving the message: "Dear Jio user, Your service experience is our top priority. Unfortunately, this morning, you and few other customers in Madhya Pradesh and Chattisgarh faced service disruption. Although our teams were able to resolve this network issue in a matter of hours, we understand that it wasn't a pleasant service experience for you, and we truly apologise for that. As a goodwill gesture, we are extending a 2-DAY COMPLIMENTARY UNLIMITED PLAN that will get applied to your number automatically tonight. The complimentary plan will become active post the expiry of your current active plan."

The complimentary unlimited offer automatically applied to those affected by the outage on Wednesday night.

Citing Downdetector, Hindustan Times said that around 11 am several complaints regarding disruptions in the Reliance Jio cellular network were reported. As many as 4,000 reports complaining of Jio cellular network outages across India were reported. Out of these, 41 per cent said there was no signal, 37 per cent were unable to access their emails, while according to the 23 per cent they faced a total blackout.

Many Jio users took to Twitter to take a dig at the network over the disruption.

This comes after Facebook, Instagram, and WhatsApp faced global outage on Monday night for nearly six hours before the services were restored. Twitter had a field day as users resorted to the microblogging site to report the issue.

Zomato, Swiggy orders may attract GST soon: Here’s how food deliveries could burn a hole in your pocket