Lalluram.com Has Made an Imprint of Truth and Simplicity on the Readers

Lalluram.com is one of the largest digital news portals in the country. 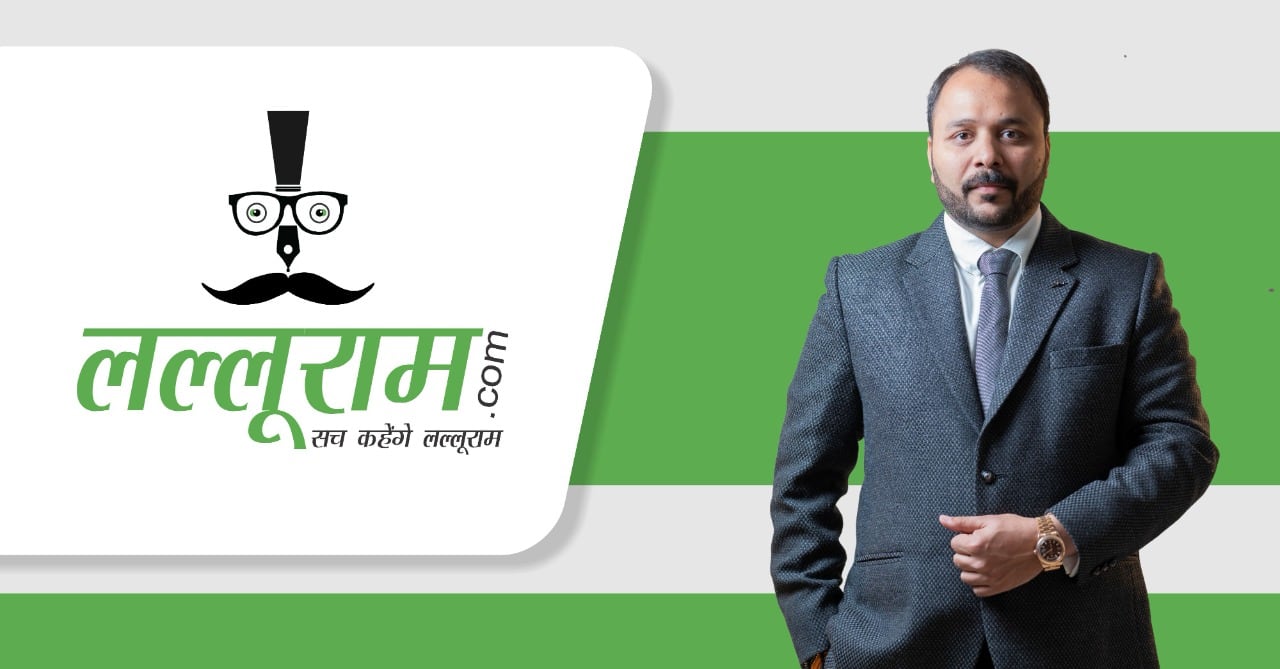 Awareness is the biggest weapon one could have to fight for their rights and privileges. Traditional media made its imprint on human society a long time back, and its importance cannot be denied. However, as time has changed, so have people. People do not have the time to sit and read the newspaper while sipping hot coffee at hand. It is one of the main reasons for the popularity and growth of Digital media. It is convenient, accessible, and less time consuming. Lalluram.com is one of the largest digital news portals in the country.

Namit Jain is the founder of lalluram.com and established lalluram.com in early 2017. Initially, the team had only 10 members and today has grown to 100. Astonished by this growth, it has proved to be an indication of the meritorious work and success of the company. Lalluram.com has a readership base of twenty-five lakh people.  They had reached a mark of two lakh readers by the end of August 2017, an unexpected accomplishment.

Mr. Jain says that they did not expect the website to become a rage among the mass this soon. However, they are grateful and thankful for the support of the readers. He is proud of the fact that even politicians and bureaucrats trust and recommend the news portal. They stick to their tag line “Sach Kahenge Lalluram” which roughly translates to Lalluram speaks the truth. They have made their way into the heart and minds of the people.

Namit says that many people disapproved of the website's name because they thought that it lacked seriousness. However, his team was supportive, and they believed that the content and the credibility of their reporting would make heads turn, and that is what had happened. Today, according to the people, lalluram.com is synonymous with truth and simplicity. They eagerly wait for the website to publish news because they believe that every news piece will be published from a reliable source. He began the venture when he understood that there is a space and need for relevant and reliable news in the Digital arena. Also, he believes that while many consider the name Lallu or Lalluram as someone of low intelligence, it resonates with truth and simplicity in Chhattisgarh. He and his company believe that this has been the most apt name for the website.

Lalluram.com is proof of the growth of a trustworthy, efficient and fast paced Digital Media and that has been their USP throughout.