The beta version can be seen as an upgrade over early Dev builds that let developers find glitches and technical errors in the early version of any software. 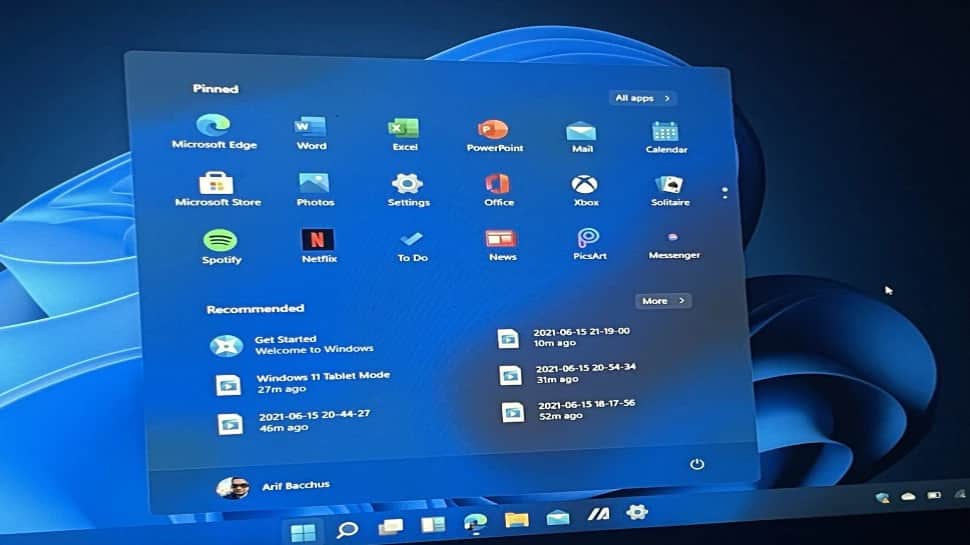 New Delhi: Microsoft has launched the first beta of Microsoft Windows 11 for developers and users to test a version more stable than the early Dev builds. Anyone with a laptop or personal computer that matches or exceeds the requirements of Windows 11 can easily install the first beta version of the upcoming operating system (OS).

The beta version can be seen as an upgrade over early Dev builds that let developers find glitches and technical errors in the early version of any software.

At present, Microsoft is working on the last stage of the development of Windows 11. Therefore, you may be able to see a few glitched in the OS. Also, you may like to note that you could face troubles in day-to-day work on the beta build.

So, it’s recommended that only developers should install the beta version of Windows 11 to test and share their feedback with Microsoft and users in public about the yet-to-be-launched operating system. Also Read: SBI ‘Monsoon Dhamaka’ offer: Get home loans at 0% processing fee, check last date

Moreover, Windows 11 currently supports only specific systems due to its high system requirements that had irked many users of the Windows or older versions of the operating system. Microsoft is likely to launch Windows in October 2021. Also Read: Friendship Day 2021: Snapchat launches new filters to celebrate special occasion

For installing the beta version of Windows 11, users need to follow simple steps.

4. Registered users can continue with this step while non-registered users of the Windows Insider Program will have to create their account to install the latest build.

Fully vaccinated Indians are 'unvaccinated' for UK; will have to stay quarantined for 10 days

Sonu Sood: If any govt calls, I will go; it is my responsibility to give account of someone's hard earned money