The university said that it believed hackers were able to access names, addresses, dates of birth, phone numbers, bank account and passport details along with student academic records. 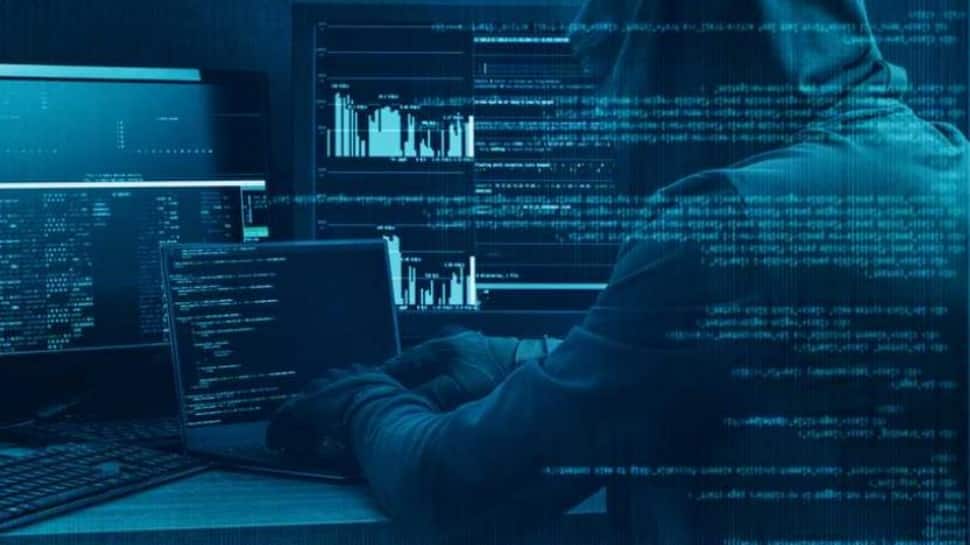 Canberra: The National University of Australia on Tuesday said that it had been hit by an extensive breach affecting personal data from the last 19 years after hackers penetrated its computer systems.

"We believe there was unauthorized access to significant amounts of personal staff, student and visitor data extending back 19 years," Brian Schmidt, the ANU Vice-Chancellor, said in a statement.

The attack took place in 2018, but was not detected until two weeks ago, EFE NEWS REPORTED.

The university said that it believed hackers were able to access names, addresses, dates of birth, phone numbers, bank account and passport details along with student academic records.

Schmidt said that "we have no evidence that research work has been affected".

This is not the first time that ANU has been a target of cyber attacks.

In 2017, unauthorized access from China was detected and last year another such attempt was made by a "sophisticated operator" trying to access the university's systems illegally, but no data was compromised.

Institutions, companies and the Australian Parliament along with major political parties have been victims of cyber attacks in the last few years.

In 2015, the Australian Bureau of Meteorology's computer systems were breached in an attack also allegedly carried out by China, which prompted the Australian Government to strengthen security measures and legislation against foreign espionage.

In December last year, Australia joined the US and the UK in condemning a cyber attack campaign, allegedly involving China, that targeted intellectual property and trade data across the world.

Amazon delivering over 10mn items in a day in US