The increase in malicious modifications and the appearance of new families is a dangerous sign that criminal activity is intensifying. 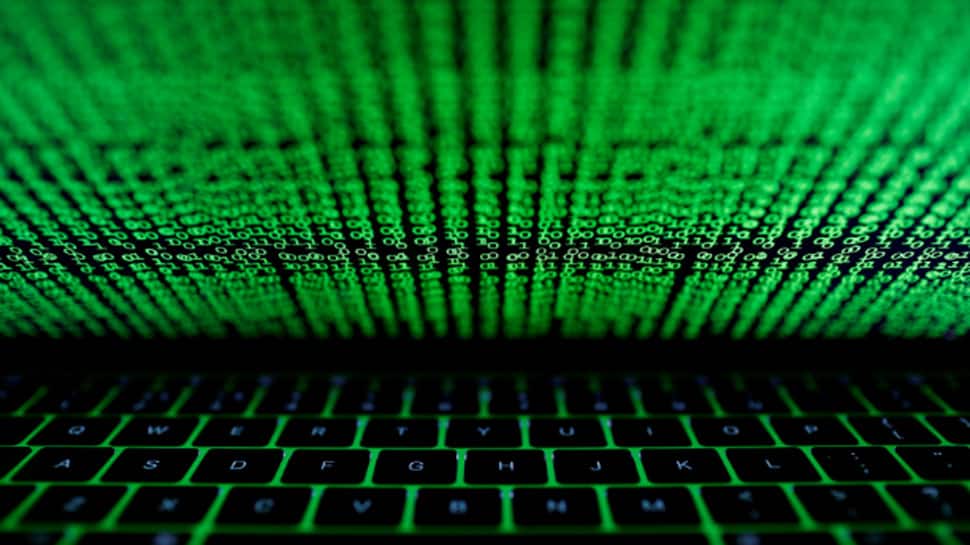 New Delhi: Researchers have detected 16,017 new ransomware modifications in the second quarter (Q2) of 2019 -- including ones belonging to eight new malware families -- which is more than double the number of new samples detected in Q2 2018 (7,620), Russian cybersecurity firm Kaspersky said on Thursday.

According to the "Kaspersky IT Threat Evolution Q2 2019" report, more than 230,000 users were attacked during the quarter.

"In this quarter we observed an increase in the number of new ransomware modifications, even though the Gandcrab family closed down in early June. The GandCrab ransomware family has long been one of the most popular cryptors amongst cybercriminals.

"For more than 18 months it has stayed in the list of the most rampant ransomware families we detect, but even its decline did not lower the statistics, as there are still other numerous widespread Trojans," Fedor Sinitsyn, Security Researcher at Kaspersky, said in a statement.

A Trojan-Ransom can be successful equally in both private and corporate attacks as its functionality is simple yet highly effective.

These Trojans encrypt files on a user's computer and demand a ransom for the files to be released.

The increase in malicious modifications and the appearance of new families is a dangerous sign that criminal activity is intensifying, with new malware versions emerging.

'The GandCrab case is a good illustration of how effective ransomware can be, with its creators stopping their malicious activity after claiming they made a tremendous amount of money by extorting funds from their victims. We expect new actors to replace GandCrab and urge everyone to protect their devices by installing software updates regularly and choosing a reliable security solution, Sinitsyn added.

The cybersecurity company also detected and repelled 717,057,912 malicious attacks from online resources located in around 200 countries and territories around the world.