In a bid to make driving safer, researchers have come up with an all-new eye-tracking technology that evaluates changes in drivers' pupil size. 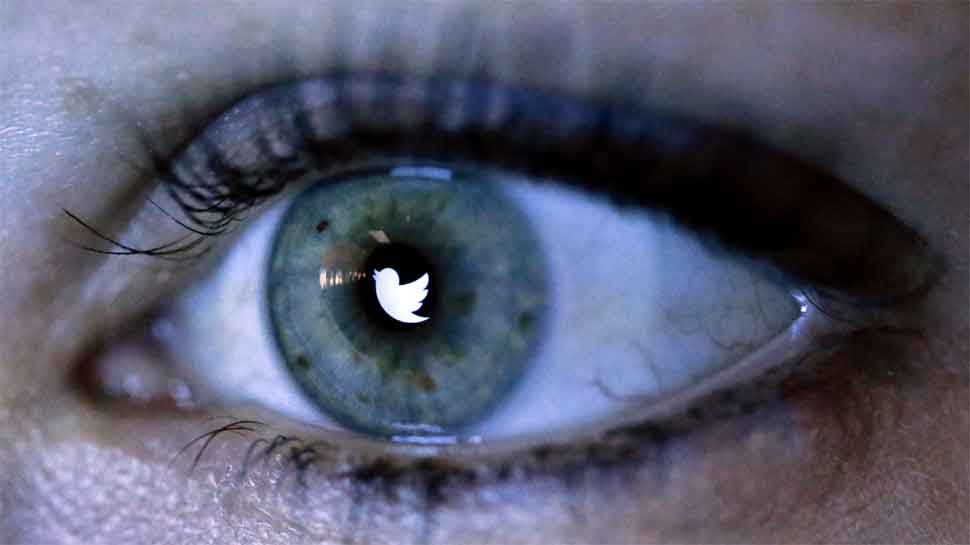 New York: Researchers have developed two new applications of eye-tracking technology which could help make driving safer. "Prior to a crash, drivers can be easily distracted by an alert from a collision avoidance warning -- a popular feature in new vehicles -- and we feel this could be a growing problem in distraction-related vehicle crashes," said researcher Jung Hyup Kim, Assistant Professor from the University of Missouri in the US.

"Therefore, a two-way communication channel needs to exist between a driver and a vehicle. For instance, if a driver is aware of a possible crash, then the vehicle does not have to warn the driver as much," Kim said. However, if a vehicle provides an alert, that by itself, creates a distraction, it could also lead to a crash, said the researcher.

For the study, the researchers watched how people`s pupils changed in response to their physical reactions to a collision avoidance warning by a vehicle-assisted safety system.

Researchers believe they have enough data to begin the next step of developing a two-way communication model.

A person`s pupil could also help scientists find a way to decrease distracted driving crashes through a first-hand perspective into a driver`s behaviour, said the study.

Using a driving simulator, the researchers evaluated a driver`s physical behaviour in real-time by focusing on the driver`s eyes as the crash happened.

"We saw the size of a person`s pupil changed depending on the behavioural response to the severity of the accident," Kim said.

The study was presented at the 2019 International Conference on Applied Human Factors and Ergonomics in Washington.

Verify, change your Voter ID details via EC's android app – Here's how you can do it