The new sketching functionality allows users to create a sketch and share it within WhatsApp using Windows Ink. 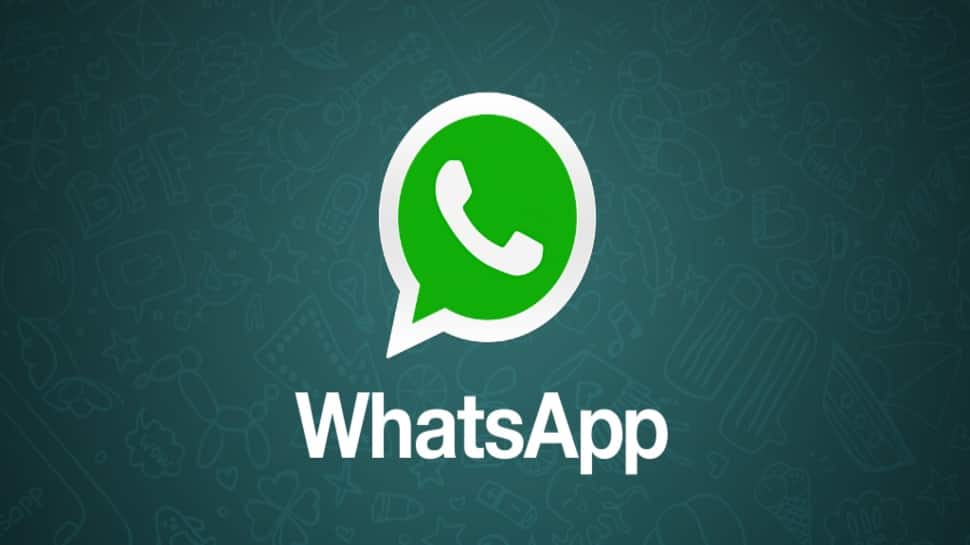 New Delhi: The latest WhatsApp for PC is built on Electron, a technology that helps bring web features to a more traditional app structure. The app's performance, on the other hand, is less than ideal. Facebook has published a new beta version of the WhatsApp Desktop app, which is built on the Universal Windows Platform (UWP) and uses the XAML UI language to blend in with native Windows apps.

The new WhatsApp Desktop application is presently in beta testing and can be downloaded for Windows 10 and Windows 11 via the Microsoft Store. Click here to get the beta version of the app.

The new UWP-based app has a new writing pad functionality as well as notifications that operate even when the programme is closed. The new sketching functionality allows users to create a sketch and share it within WhatsApp using Windows Ink. Sharp edges are still used in some areas, such as the search box and chat bubbles, but there are a few minor design modifications, such as Windows 11's new Mica material, which allows the desktop background to shine through somewhat inside the programme.

Besides that, the new WhatsApp Desktop beta software has a variety of new features, including privacy settings, notifications, storage, and more, that are also available in the mobile version.

WABetaInfo first hinted at a UWB version of the WhatsApp Desktop client over two years ago.

In other developments, WhatsApp is currently rolling out a new beta version for iPhone users that will allow them to restrict the 'last seen' status, profile photo, and About section. According to WABetaInfo, the new privacy feature gives users more control over their information. WhatsApp iOS beta testers will be able to select particular contacts from whom they want to hide their 'last seen' status.