Now on sale, a laptop with six dangerous viruses

The laptop is an art piece titled "The Persistence of Chaos". "The piece is isolated and air-gapped to prevent against the spread of the malware," says the web page of the art piece. 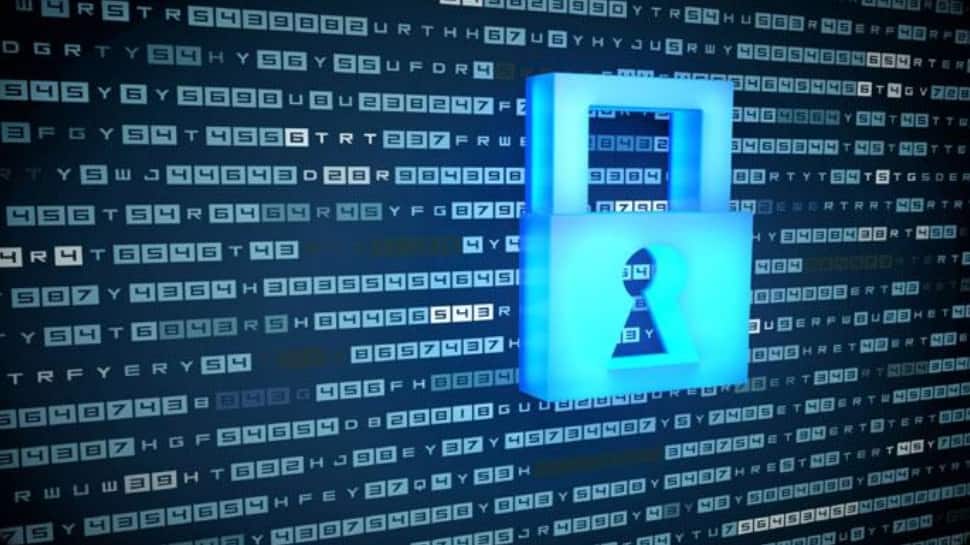 A laptop that comes with six of the world's most dangerous viruses is now being auctioned online with a starting bid of $1.2 million. Created by Internet artist Guo O Dong, the six pieces of malware in the laptop have caused financial damages totalling $95 billion.

The laptop is an art piece titled "The Persistence of Chaos". "The piece is isolated and air-gapped to prevent against the spread of the malware," says the web page of the art piece.

According to the artist, the intention behind the laptop was to make physical the abstract threats posed by the digital world, The Verge reported.

"We have this fantasy that things that happen in computers can't actually affect us, but this is absurd," Guo was quoted as saying. "Weaponised viruses that affect power grids or public infrastructure can cause direct harm," Guo said.

The six viruses in the laptop include the ILOVEYOU virus, a computer bug from 2000 that often appeared as a "love letter" attached to emails; and WannaCry, a ransomware attack that shut computers in hospitals and factories around the world in 2017, and which intelligence agencies blamed on North Korea.

The "Persistence of Chaos" was created as a collaboration between the artist and cybersecurity company Deep Instinct, which provided the malware and technical expertise to execute the work in a safe environment.