PUBG India rival FAU-G launch: How to pre-register, APK link and other updates

Once the users goes in for pre-registration, he or she will be notified whenever FAU-G game is available for download. 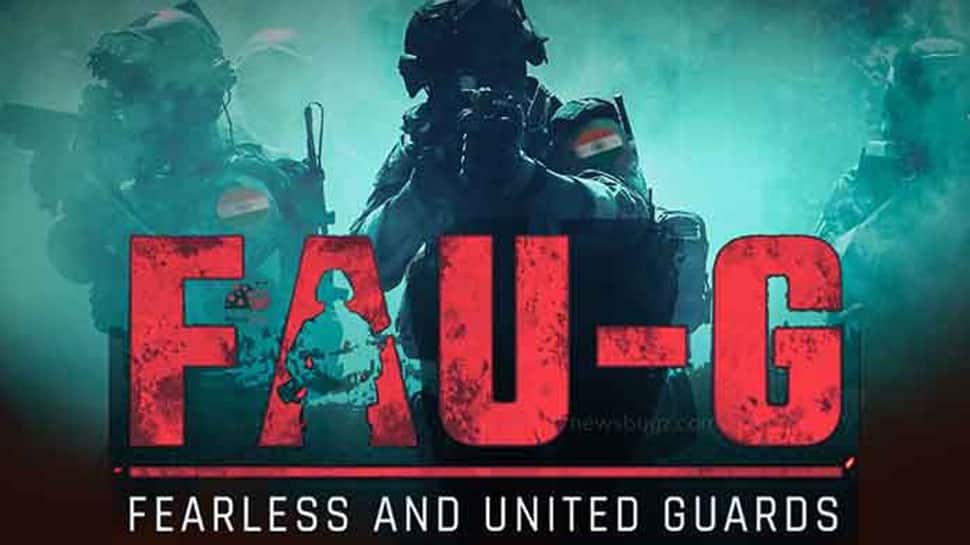 New Delhi: Even as the anticipation around PUBG India's re-entry is making gamers tap every details regarding the game, desi rival FAU-G game is inching closer to the launch.

FAU-G has got bumper response from Indian gamers, which is evident from the fact that it got over 1 million pre-registration within just 24 hours of opening for pre-registration.

Also read: When can you expect APK Download links of PUBG

What about FAU-G India launch?

Though the company is yet not ready to disclose any official launch date of FAU-G, an InsideSport report said that the game is all set to be launched in the month of December.

How to pre-register for FAU-G?

FAU-G has already started pre-registration in Google Play Store. To pre-register yourself, just head to google store and do it.

Once the users goes in for pre-registration, he or she will be notified whenever the game is available for download. The APK Download will also be possible once the game is officially launched.

The government banned the multiplayer action game PUBG on September 2 and it has been pulled out from both Google Play Store and Apple App Store in India following the directive from the Indian government.

Meanwhile, millions of Indians are going through a nail-bitig phase, waiting for the much-anticipated launch of PUBG Mobile India. Though several media reports have claimed that PUBG will be launched by the first week of December, it seems highly unlikely as the Centre is yet to give permission to PUBG Corporation to launch the game in the Indian market.