Kumar holds a Bachelor's degree in computer science from the IIT Roorkee and was an alumnus of University of Texas, Austin. 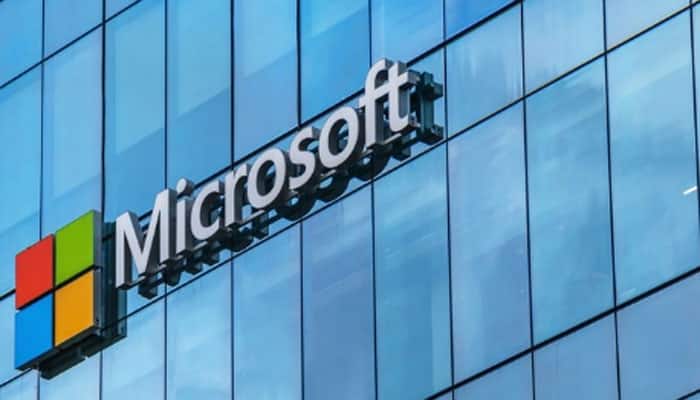 As the MD, Kumar is expected to build upon the engineering division`s capability and reinforce the culture of inclusion, innovation and collaboration in the company.

Among his recent key contributions to Microsoft are Kaizala -- an enterprise productivity chat app and bootstrapping the campus hiring programme in India.

He joined Microsoft, Redmond, in 1992 as a campus-hire and moved up from being a developer in the visual basic team to development manager in BizTalk and then the product unit manager for the content management server team, which became a part of the SharePoint server.