South Korean tech giant Samsung after rolling out Android 10 update for Galaxy M40 and Galaxy A70s, has now started updating three more smartphones - Galaxy A6 (2018), Galaxy A7 (2018), and Galaxy A80. 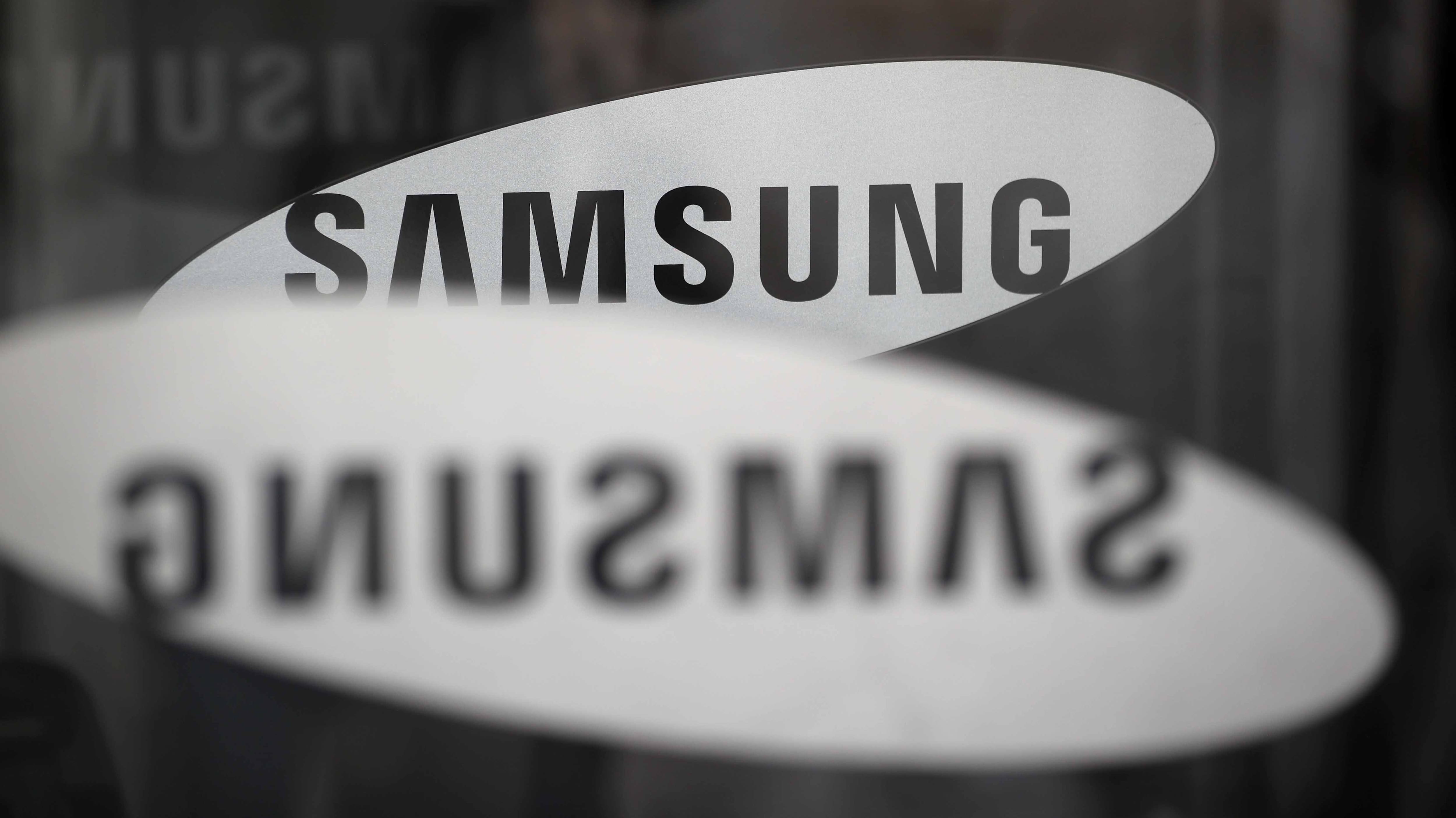 The Android 10 update for the Galaxy A7 (2018) is currently seeding in India, while the updates for Galaxy A6 (2018) and Galaxy A80 are rolling in France, GSMArena reported on Saturday.

As per the report, the new firmware also bumps up the Android security patch level on the smartphone to March 1, 2020.

The update also brings in Dark Mode, new navigation gestures and new UI, along with other Android 10 and One UI 2.0 niceties.

Meanwhile, the Galaxy A80, it gets the latest version of Android with One UI 2.0 and firmware version A805FXXU4BTC3.