Vodafone Idea lost about 42.8 lakh subscribers during June, as its user base shrunk to 27.3 crore, compounding the woes of the debt-laden telco which is struggling to stay afloat. 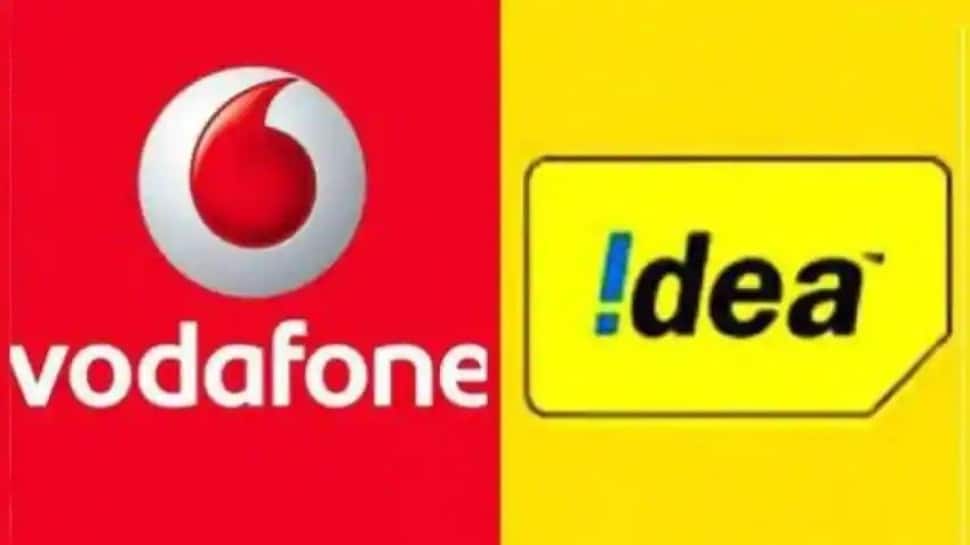 Vodafone Idea lost about 42.8 lakh subscribers during June, as its user base shrunk to 27.3 crore, compounding the woes of the debt-laden telco which is struggling to stay afloat.

According to telecom subscription data for the month of June released by sector regulator TRAI, Reliance Jio cemented it lead, gaining 54.6 lakh users. Its mobile subscriber base swelled to 43.6 crore in June.

Bharti Airtel added 38.1 lakh wireless subscribers in June, pushing up its mobile user base to 35.2 crore. Overall, the number of telephone subscribers in India increased to 120.2 crore at the end of June 2021, a monthly growth rate of 0.34 per cent.

Urban telephone subscription was up, but the rural subscriptions dipped marginally in June.

The top five service providers constituted 98.7 per cent market share of the total broadband subscribers at the end of June.

Billionaire Kumar Mangalam Birla recently stepped down as chairman of Vodafone Idea Ltd, within two months of offering to hand over Aditya Birla Group's stake in the telco over to the government, in a bid to avert a crisis for the telecom company.

As per the Q1 report card released by the telco, the total gross debt (excluding lease liabilities and including interest accrued but not due) as of June 30, 2021 of VIL stood at Rs 1,91,590 crore, comprising of deferred spectrum payment obligations of Rs 1,06,010 crore and adjusted gross revenue (AGR) liability of Rs 62,180 crore that are due to the government.