WhatsApp will stop working on a few smartphones after days starting from November 1, 2021. 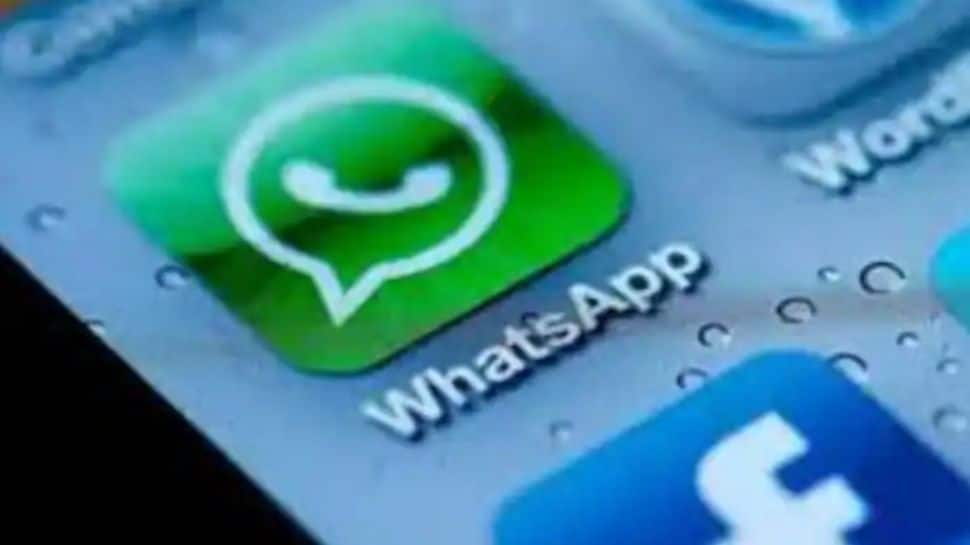 The reason behind the termination of services on such smartphones is that WhatsApp will no longer support older versions of Android and iOS to ensure that the app’s safety and user privacy is maintained.

According to WhatsApp, users with smartphones supporting Android OS 4.1 and iOS 10 and above will continue using the app without any hiccups. However, those using smartphones with older operating systems are all set to lose access to WhatsApp.

WhatsApp users can also head to the WhatsApp FAQ section to check the list of operating systems that won’t be able to run WhatsApp from November 1, 2021. These operating systems include Android 4.0.3 Ice Cream Sandwich, iOS 9, and KaiOS 2.5.0. Also Read: All indicators pointing towards sharp economic recovery: Piyush Goyal

Some of the smartphones include Samsung, LG, ZTE, Huawei, Sony, Alcatel, and other devices. If you’re not sure what Android version is running on your smartphone, then you can head to the smartphone’s Settings. Also Read: IRCTC Shimla, Manali Package: Visit Himachal Pradesh with Indian Railways, check fare, itinerary

In the Settings section, you can check the Android version. Meanwhile, here’s the full list of smartphones on which WhatsApp will stop working starting from November 1: