WhatsApp end to end encryption for chat backups available for Android and iOS users: Here’s how to turn it on

WhatsApp has begun rolling out end-to-end encrypted chat backups internationally, according to Zuckerberg. 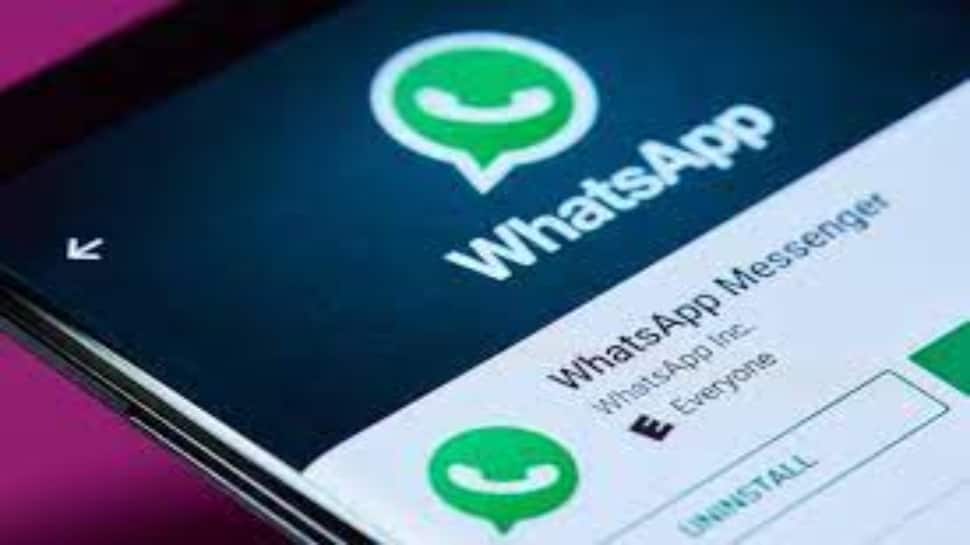 New Delhi: WhatsApp may have developed a horrible habit of doing the wrong thing, first with the privacy debate, then with the current crash, but it has also managed to achieve something wonderful - it may have just revolutionised the way you communicate forever. The shift was significant enough that Facebook CEO Mark Zuckerberg was summoned to deliver the announcement to the entire business. It's only fitting, given that he had to apologise for the recent outage that affected WhatsApp, Facebook, Instagram, and other services.

WhatsApp has begun rolling out end-to-end encrypted chat backups internationally, according to Zuckerberg. This is true for all smartphone users, regardless of whether they use Android or iOS.

This means that all users' WhatsApp chats are protected from all sides. Whatsapp communications were previously encrypted end-to-end when being sent, delivered, or in transit. They were not, however, safeguarded if they were backed up to Google Drive or other similar services. Both iCloud and Google Drive accounts will benefit from the new WhatsApp feature, which adds an extra degree of security. It will not, however, happen automatically. It's entirely up to you. Also Read: Apple Watch Series 7 goes on sale in India today: Price, cashback offers and other details

“In rolling this out, we have completed the final step in providing a full end-to-end encrypted messaging experience," WhatsApp said.

“You can now secure your end-to-end encrypted backup with either a password of your choice or a 64-digit encryption key that only you know. Neither WhatsApp nor your backup service provider will be able to read your backups or access the key required to unlock it," WhatsApp explained. Also Read: Facebook launches its 1st ever event for gamers in India

The WhatsApp process is quite simple and can be done in a few clicks:

* Go to the Settings tab.

Pay attention to the process and make a careful note of your password or key. If you forget, your information will be lost.

Those who have activated it but do not wish to continue can revert to the previous system. They have the option to disable the encrypted backup. To switch off WhatsApp's end-to-end encrypted backup, follow these steps: