However, the scenario with the WhatsApp Business account is different as any communication we do with that account will be shared with the company and it can be further used for targeting ads on other Facebook-owned platforms, which is self-explanatory that the privacy is compromised. Even, your activity with WhatsApp Shops might get shared on other platforms. 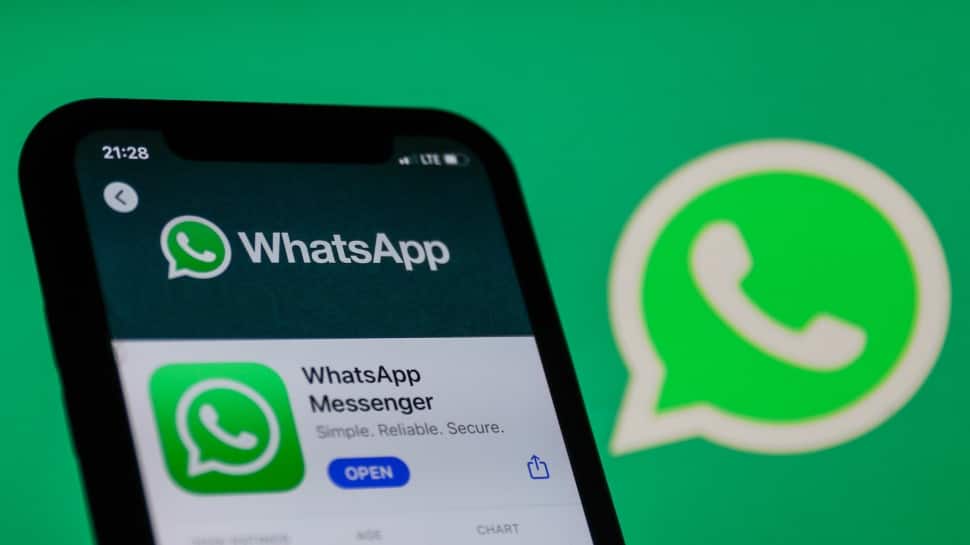 The Facebook-owned messaging platform has tweeted assuring users that it “can’t see your personal messages”, and that it “won’t delete your account.” It further added that users can accept the new privacy policy at any time.

WhatsApp has said that after giving everyone time to review the privacy policy from May 15, after a period of several weeks, the reminder people receive will eventually become persistent.

After persistent reminders, the users will encounter limited functionality on WhatsApp until they accept the updates.

This limited functionality means that first users will only lose access to the chat list but they would be able to answer incoming calls and can reply to messages also. But after a few weeks, WhatsApp will stop sending messages further making more restrictions. Technically speaking, this still doesn’t mean that WhatsApp will delete a user account. However, it does make it inactive.

Besides, if we look at the privacy policy of WhatsApp, it has clearly mentioned that messages or calls sent will be encrypted and it will neither listen nor share any of them with any other apps.

However, the scenario with the WhatsApp Business account is different as any communication we do with that account will be shared with the company and it can be further used for targeting ads on other Facebook-owned platforms, which is self-explanatory that the privacy is compromised. Even, your activity with WhatsApp Shops might get shared on other platforms.

“The updates related to optional business features are a part of our broader efforts to make communicating with a business secure, better and easier for everyone,” the company had said in a statement.

Challenging the new privacy policies by WhatsApp in High Court, Dr. Seema Singh, Meghan, and Vikram Singh had filed a Public Interest Litigation( PIL) that further asked for the messaging app to either roll back the new policy or give an option to opt-out of it.

WhatsApp, in response to the PIL reportedly said that the company’s privacy policy is no different from others as many companies in India share similar terms of service. These companies include Microsoft, Google, Zoom, Big Basket, Truecaller, Koo, and Republic World. Other public entities like IRCTC, Aarogya Setu, BHIM, and others have similar policies.

The government responded to the PIL and claimed that WhatsApp’s new privacy policy clearly violates Information Technology Rules of 2011 and the company should stop the policy application until the court comes up with a concrete decision. The next hearing on the PIL is scheduled for May 17, 2021.

A senior Ministry of Electronics and IT official said during an Assocham event that the government is pro-actively looking at the best possible action over the new WhatsApp privacy policy.

Alert! Facebook to take down profile frames with anti-vaccine claims