The much talked about fingerprint authentication feature aims to protect its users' chats from being seen by others. 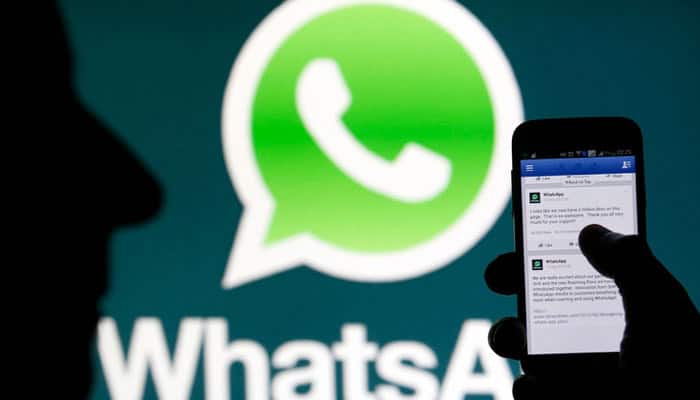 New Delhi: WhatsApp has reportedly rolled out the beta version of its fingerprint authentication feature for iOS users, as per reports.

WhatsApp for iOS 2.19.20 is now available on the App Store.
All changes are listed in the beta article: enjoy using the Authentication feature! https://t.co/sHh660J9Ph

The much talked about fingerprint authentication feature aims to protect its users' chats from being seen by others.

The fingerprint authentication feature will be available within the app under a new section. Once you enable the fingerprint feature, your WhatsApp will be completely protected from others to be seen.

Earlier WABetaInfo had said that this feature would be available in future for any Android user having Android Marshmallow and newer operating systems.