WhatsApp will bring in new changes in the look and feel of the WhatsApp group Info section for its Android users. 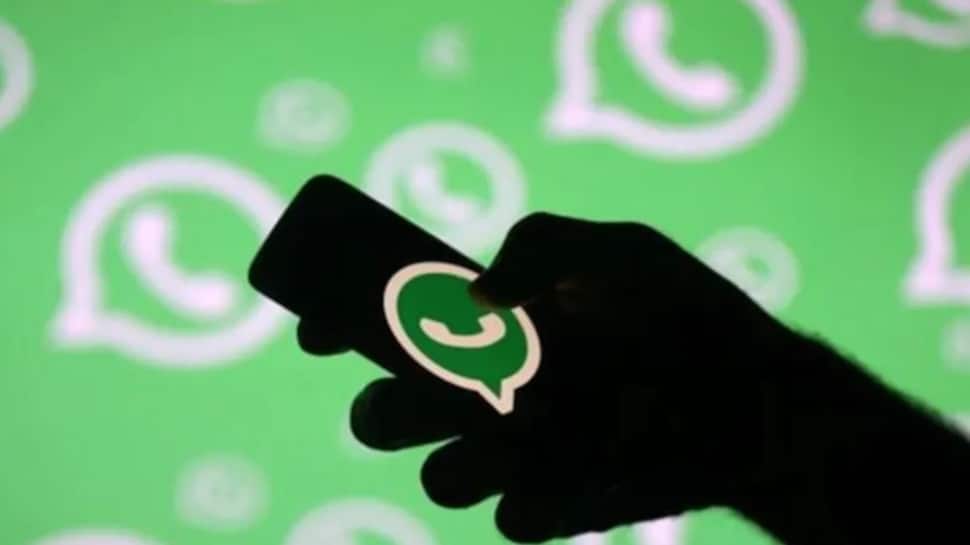 Facebook-owned messaging app WhatsApp has constantly evolved itself with new features and updates to improve the user experience. Now the company is planning to make changes in the look and feel of the WhatsApp group Info section for its Android users.

Recently, WhatsApp came up with a new feature that would help users to migrate their chat history, which includes their text conversations and the media files -- videos and images -- from WhatsApp’s iOS-based app to WhatsApp’s Android-based app.

Last year, the messaging app started working on a WhatsApp feature known as a new user interface for Business Info and it was being developed for WhatsApp’s Android-based business app and came up with new changes to the user interface of the details of a Business Info section of the app.

If a user clicks on the Business profile section, it would take users to an info section where there will be three buttons -- Message, Call to communicate with the business and a Forward button to forward the business’ details to their contacts.

Besides that, users can further get the business’ product catalog and they will also get to know if the business will be closed or open on a particular day. Similarly, WhatsApp is working on similar changes to its Android app for everyone.

According to a screenshot shared by WABetaInfo, it has been revealed that WhatsApp will have two more buttons-one with a video calling option and the other with voice calling ability. The buttons will be placed under the name of the group which also shows the total number of participants.