In a huge setback for the Congress in Telangana, 12 party MLAs met Assembly Speaker P Srinivas Reddy Thursday and gave him a representation to merge the Congress Legislature Party with the ruling Telangana Rashtra Samithi. 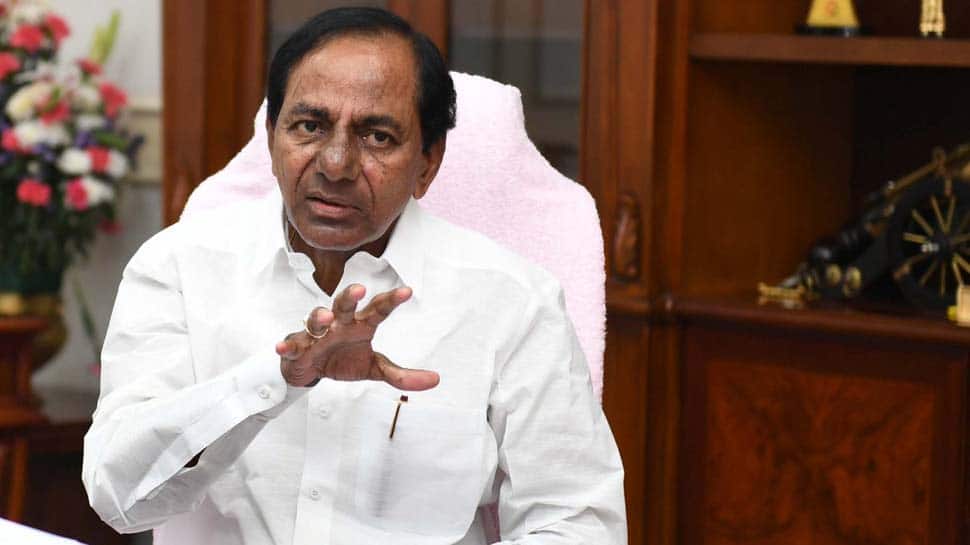 Hyderabad: In a huge setback for the Congress in Telangana, 12 party MLAs met Assembly Speaker P Srinivas Reddy Thursday and gave him a representation to merge the Congress Legislature Party with the ruling Telangana Rashtra Samithi.

The Congress's strength in the 119-member house came down to 18 after the party's Telangana unit chief Uttam Kumar Reddy tendered his resignation from the Assembly Thursday after being elected to Lok Sabha from Nalgonda.

On March, 11 Congress MLAs had announced that they would join the TRS.

Senior Congress legislator Gandra Venkata Ramana Reddy said the 12 MLAs decided to work with the Chief Minister for the development of the state. He further confirmed that they gave a representation to the Speaker requesting him to merge them with the TRS.

"We held a special meeting of the Congress Legislature Party. The 12 members supported the leadership of Chief Minister KCR and wanted to work with him. We gave a representation to the Speaker and requested him to merge us with the TRS," Reddy said.

As 12 MLAs account for two-thirds of the Congress Legislature Party, which has an effective strength of 18, they will not attract provisions of the anti-defection law, officials said.

If the Speaker accepts their request, the Congress may lose the Opposition party status as its strength will come down to just six.

The AIMIM, led by Hyderabad Lok Sabha member Asaduddin Owaisi, has seven members in the Assembly, while the BJP has just one.

The TRS won 88 seats in the Assembly polls held in December last year.