During the ACB raid, gold bars and ornaments worth several lakhs have also been seized from the residence of the tehsildar in Hayathnagar. 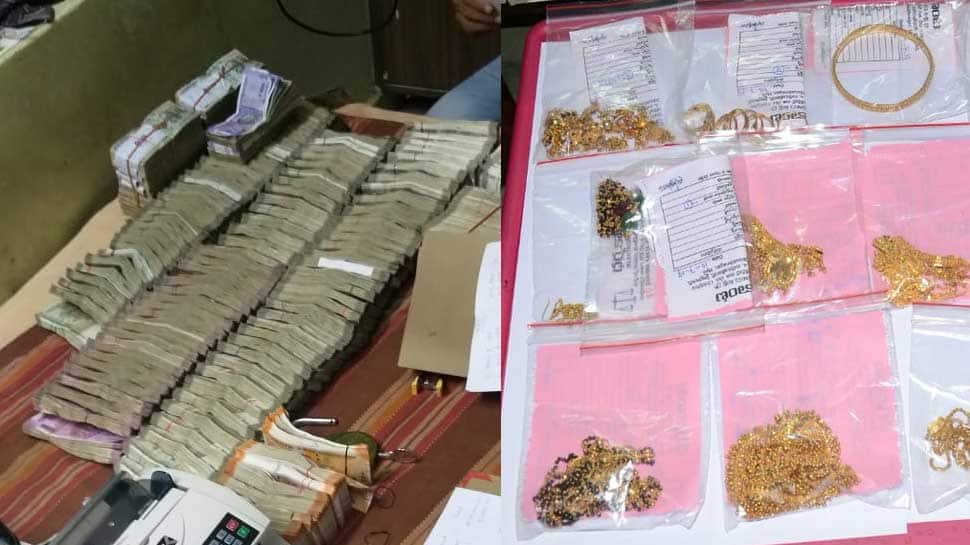 HYDERABAD: The officials of the Anti-Corruption Bureau (ACB) have seized Rs 93.5 lakh in cash from the residence of a tehsildar in the Ranga Reddy district of Telangana, reports said on Thursday.

According to the news agency ANI, the seizure was made by the ACB sleuths during a raid conducted at the tehsildar's residence late on Wednesday.

Telangana: Rs 93.5 lakh in cash, and gold ornaments, seized by Anti-Corruption Bureau (ACB) from the residence of Lavanya, Tehsildar of Ranga Reddy District late last night. A case has been registered and investigation is underway pic.twitter.com/1eeVixlpsH

During the ACB raid, gold bars and ornaments worth several lakhs have also been seized from the residence of the tehsildar in Hayathnagar.

The action was taken against the tehsildar, who has been identified as V Lavanya, following a corruption complaint against the official.

The ACB sleuths also arrested a Village Revenue Officer when he demanded and accepted Rs 4 lakh bribe from the complainant on behalf of tehsildar, who is posted in Keshampet.

A case against the corrupt officials have also been registered and the matter is being investigated.