According to the schedule announced by the Election Commission, the bypoll would be held on May 31. 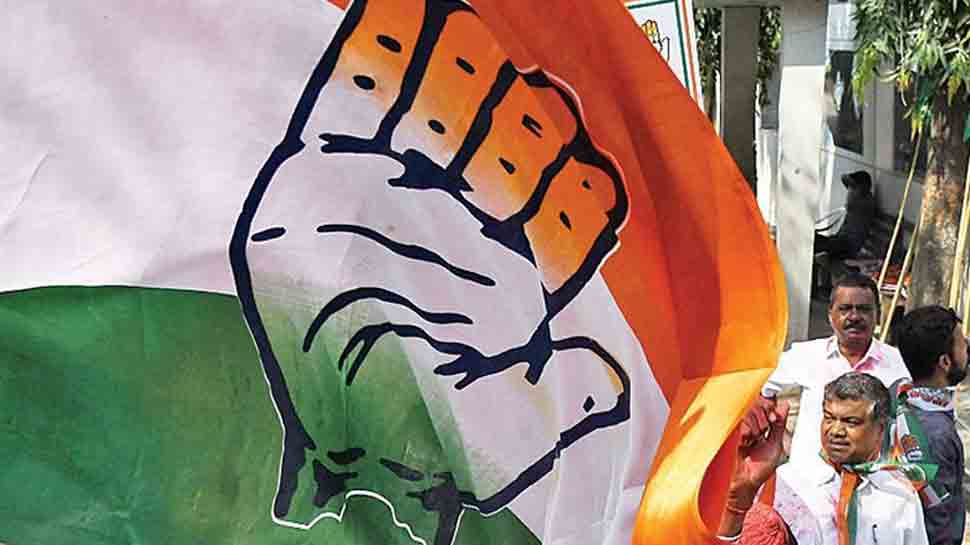 Hyderabad: The Congress on Monday named Uday Mohan Reddy, K Lakshmi Reddy and E Venkatram Reddy as its candidates for the bypolls to be held to fill three vacancies in Telangana Legislative Council.

Uday Mohan Reddy, Lakshmi Reddy and Venkatram Reddy would be candidates from Ranga Reddy, Nalgonda and Warangal Local Authorities' Constituencies respectively for which the bypolls would be held, Congress sources said.

According to the schedule announced by the Election Commission, the bypoll would be held on May 31.

Counting of votes would be taken up on June 3.

Congress has taken objection to the bypolls, saying rural local body elections are on to elect new Zilla Parishad Territorial Constituency (ZPTC) and Mandal Parishad Constituency (MPTC) members, who are the voters in the bypoll.

The by-election to the three constituencies was necessitated by the resignations of Patnam Narender Reddy, Komatireddy Rajagopal Reddy and Konda Muralidhar Rao respectively in December last to contest the Assembly polls.