The BJP leader also suggested that the state government could appoint any other player as its brand ambassador. 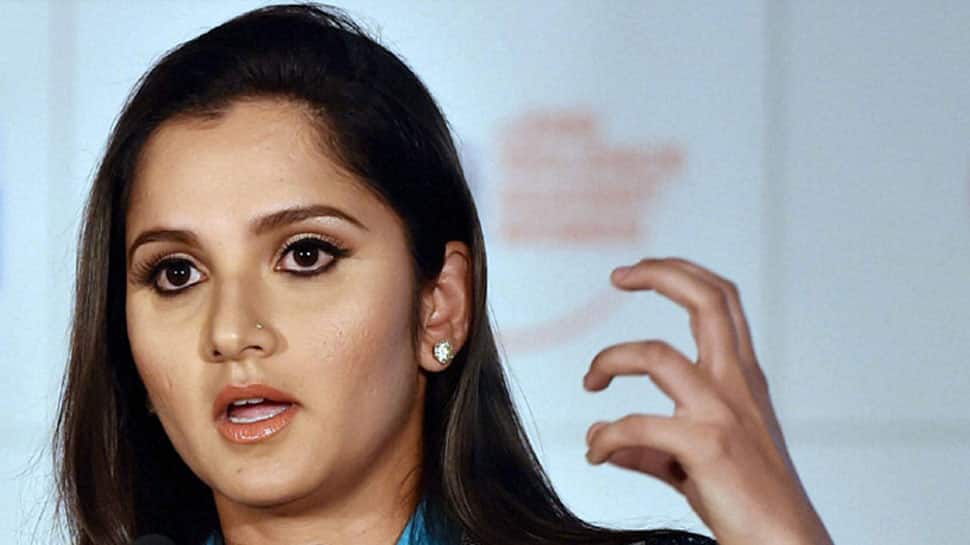 Hyderabad: BJP legislator Raja Singh on Monday once again sparked a controversy after he called Indian tennis star Sania Mirza 'Pakistan's daughter-in-law' and demanded her removal as the brand ambassador of Telangana.

The Telangana Assembly member said Chief Minister K Chandrashekhar Rao must immediately remove Mirza as the brand ambassador in the wake of the February 14 terror attack in Pulwama that claimed the lives of 49 Central Reserve Police Force (CRPF) troopers.

"We don't need a Pakistani bahu as brand ambassador of Telangana," said Raja Singh, who represents Goshamahal constituency in Hyderabad.

According to Singh, Sania Mirza being the wife of Pakistani cricketer Shoaib Malik, removing her as brand ambassador will send a strong message to the neighbouring country over its involvement in terror activities.

Raja Singh added when the Centre was taking a series of tough measures against Pakistan, the state government should also take the step to convey strong sentiments of the Indian citizens to the neighbouring nation.

The BJP leader also suggested that the state government could appoint any other player as its brand ambassador.

"We have cricketer V.V.S. Laxman and badminton stars Saina Nehwal or P.V. Sindhu, who are also from Telangana and who have brought many laurels to the state and to the country," he added.

Telangana had named Sania Mirza as the state's brand ambassador in July 2014. Then BJP leader in Telangana Assembly K. Laxman had termed Mirza as "non-local" and "Pakistan`s daughter-in-law" questioning her credentials to represent the state.

Reacting to Laxman`s comment, the tennis ace had said that though married to a Pakistani, she would remain an Indian until the end.