Telangana Chief Minister K Chandrashekhar Rao on Friday (August 21, 2020) ordered a CID investigation into the fire which broke out at the Srisailam hydroelectric power plant following an explosion late on Thursday. 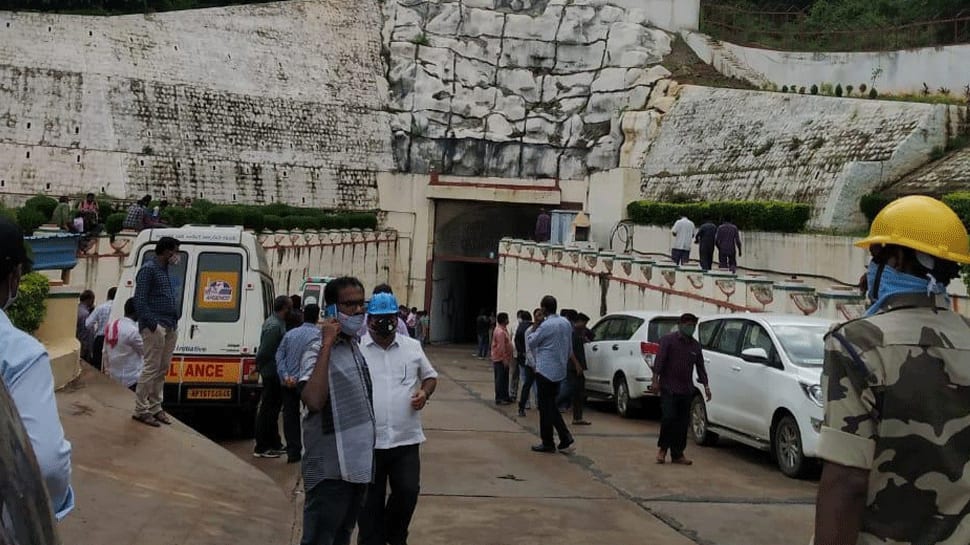 HYDERABAD: Telangana Chief Minister K Chandrashekhar Rao on Friday (August 21, 2020) ordered a CID investigation into the fire which broke out at the Srisailam hydroelectric power plant following an explosion late on Thursday and claimed the lives of at least nine people.

According to reports, Additional DGP Govind Singh will head the CID investigation into the incident. Earlier, dead bodies of three employees of Telangana Power generation company were found while the search was on for six others feared to be trapped inside the plant complex.

CISF experts along with other officials of the Telangana government are carrying out the search and rescue operations. 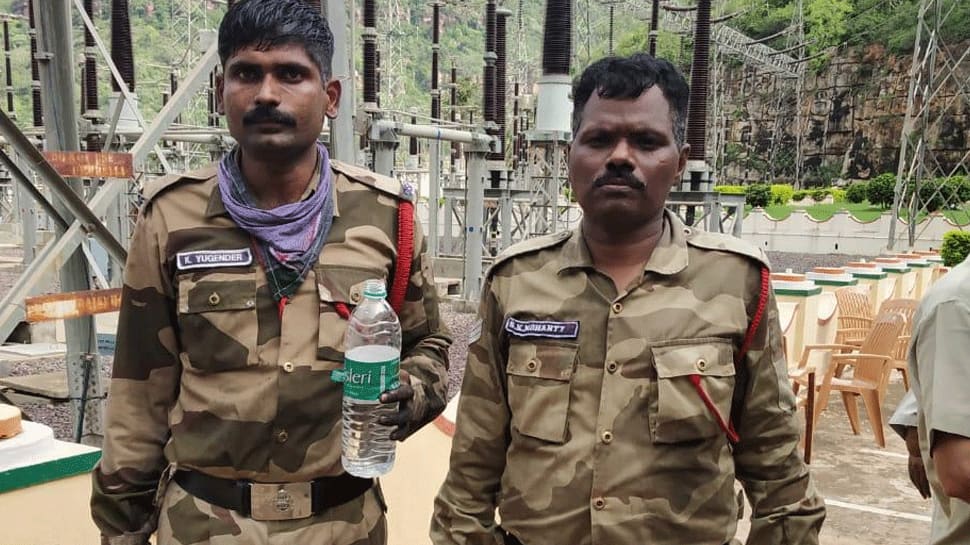 The CISF had despatched a 39 member Fire Rescue and Disaster Management team led by Commandant Siddarth Raha. The team is equipped with fire-fighting equipment from the CISF's National Industrial Security Academy at Hakimpet to the Srisailem Dam fire site following a requisition from the DG, Fire Services, Telangana with the consent of DG, CISF and orders of Director NISA CV ANAND IPS.

The team left at 8:35 AM from NISA and covered a 245-km journey to reach the dam fire site at 1 PM. They have played an active role in removing the bodies from the tunnel and controlling the fire and smoke.

Initial reports indicated that a short circuit led to an explosion resulting in a huge fire and a thick layer of smoke later engulfing the entire spot. 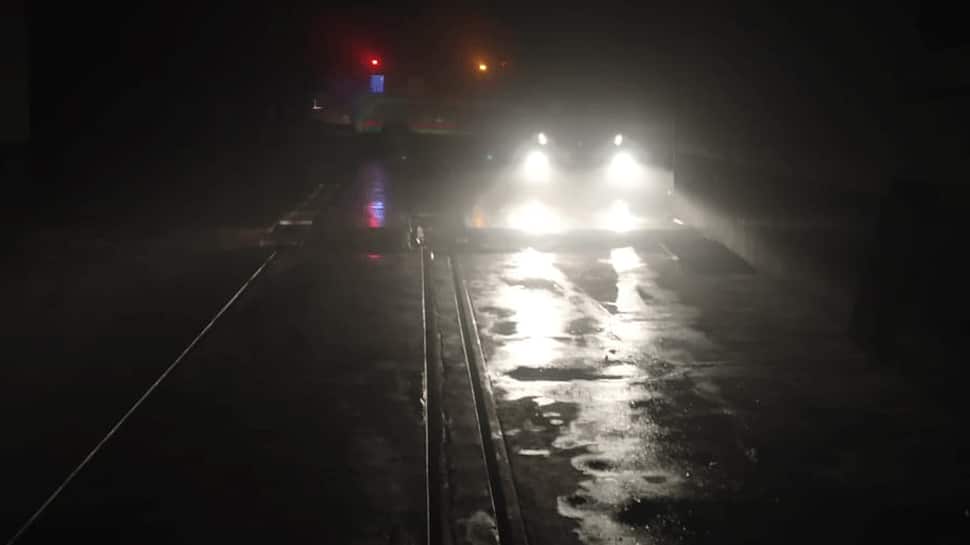 Several persons were reported to be present at the spot when the fire took place, 8 out of them somehow escaped to safety through a tunnel whereas many others were believed to be trapped inside the complex.

Firefighters said that thick smoke which has been billowing out due to the fire was hampering the rescue operations. Telangana Minister Jagadish Reddy and TS Genco CMD Prabhakar Rao had also reached the spot to oversee the rescue efforts.

Reddy said that the mishap occurred in the first unit of the power station and four panels were damaged. He said that the rescuers were unable to enter the tunnel due to thick smoke.

CM K Chandrashekhar Rao also expressed shock over the Srisailam power station fire mishap. The Chief Minister said that he was in touch with concerned officials and taking updates on a regular basis.

Sources said that CM Rao had instructed officials to evacuate all workers who are trapped inside the plant. He also spoke to Minister Jagdeesh Reddy and Transco, Genco CMD D Prabhakar Rao, who was at the site, and the reviewed the relief measures taken so far.

Rescuers were also rushed in from the Singareni collieries to aid the ongoing rescue operation there. Power generation at the power station was suspended following the incident.

The Srisailam dam is located across the Krishna river which serves as the border between Telangana and Andhra Pradesh.