In a lengthy Instagram post, Ankita Bhargava wrote that the couple found it very difficult to cope up with the loss and her "world turned upside down" 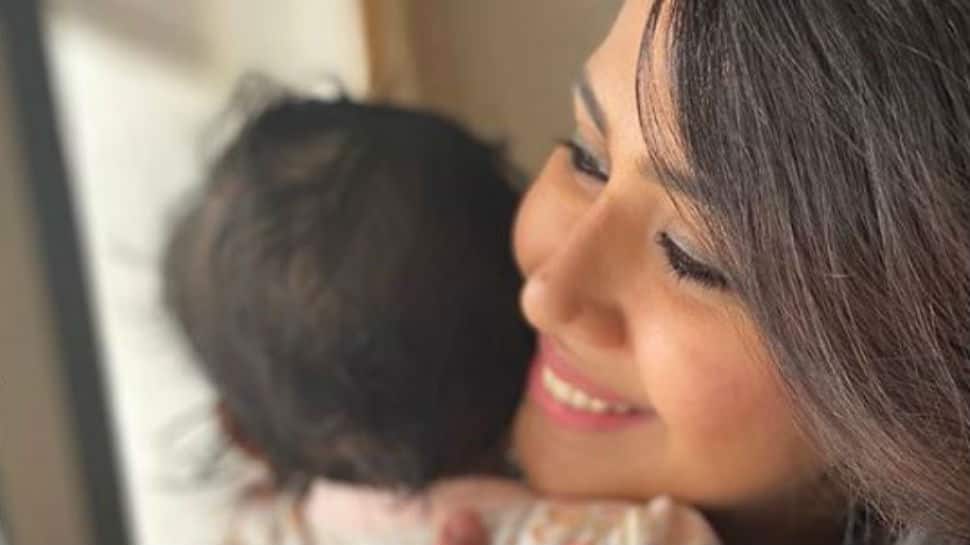 New Delhi: TV star Karan Patel's actress wife Ankita Bhargava recently opened up about the painful story of suffering a miscarriage in 2018. In a lengthy Instagram post, she wrote that the couple found it very difficult to cope up with the loss and her "world turned upside down". Ankita revealed that she and Karan used to cry every night and while they were going through the pain, she was trolled for suffering a miscarriage and a few people told her they "deserved it".

Ankita said that she was supposed to go to Thailand for a shoot and hence, got a fitness certificate from her doctor. Though she was happy and healthy, "just like that she suffered a miscarriage".

She further spoke about the "emptiness" in her and Karan's life after the unfortunate incident and how the healing process began.

"At first Karan and I didn't know how to cope with this pain.Cos there is no method to it! Our approach went against each other. I wanted Him to be with me and face the pain together. He believed that my pain will intensify seeing his pain! So everytime we were together, he would show me his normal side to make me feel lighter.... but that just made the both of us bottle up so much sadness individually! Until one day, l had to tell him in words, That I want us to hold each other and feel the pain TOGETHER! And we did! That's where our healing began," Ankita wrote.

She added that their families and friends were they biggest supporters and held them together.

But things were made hard by a few people as trolls targetted her and told her that the couple "deserved it".

Technically i wrote this a few days ago,But it took me time to muster up the courage to make this post! This is by far the most personal post that im ever going to write,With hopes that i can make atleast a little difference in someones life... At first i didnt want to talk about it to anyone at all... But then after having counselled more than TWO DOZEN women over dmz on instagram all over the country, I realised it is time I openly talk about ‘MY MISCARRIAGE’ The most important takeaway for me from this experience was.... DONT KEEP RELIVING THE PAST DONT KEEP WAITING FOR THE FUTURE JUST SIMPLY LIVE IN THE PRESENT I hope this helps...

Ankita Bhargava is a TV actress who has starred in shows such as 'Kesar', 'Kasautii Zindagii Kay', 'Yeh Pyar Na Hoga Kam' and 'Ekk Nayi Pehchaan'.