Adah has completed the London schedule for 'Commando 3' where she has done some crazy stunts. 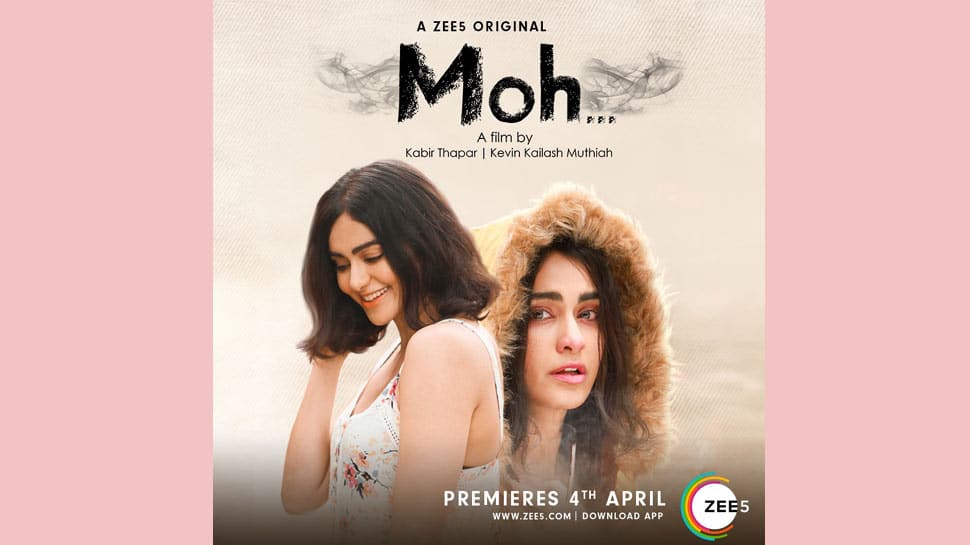 New Delhi: Bollywood and South actress Adah Sharma has now ventured into the digital space. The popular star will be seen enticing her audiences in her digital debut on the ZEE5 feature film.

The app recently premiered Ranveer Singh-Sara Ali Khan's 'Simmba' and Vicky Kaushal starrer 'Uri: The Surgical Strike'. Soon, it will release Adah's movie titled 'MOH' on April 4, 2019. Touted to be an emotional film, the directors of the film Kevin and Kabir said, "Moh is a sweet simple story. The highlight of the film will be Adah's performance. She has given a 3-minute monologue in the end and that too in a single take. Whoever has seen the film couldn't control their tears. It's a family film for all ages.”

She is a popular name in the Telugu film industry as she featured in several hit films, be it her debut 'Heart Attack' or her last film 'Kshanam' which was remade in Hindi as 'Baaghi 2'.

She has also bagged her next big Telugu venture titled 'Kalki'. Dr Rajasekhar film is helmed by 'Queen' director Prasanth Varma and produced by C Kalyan.