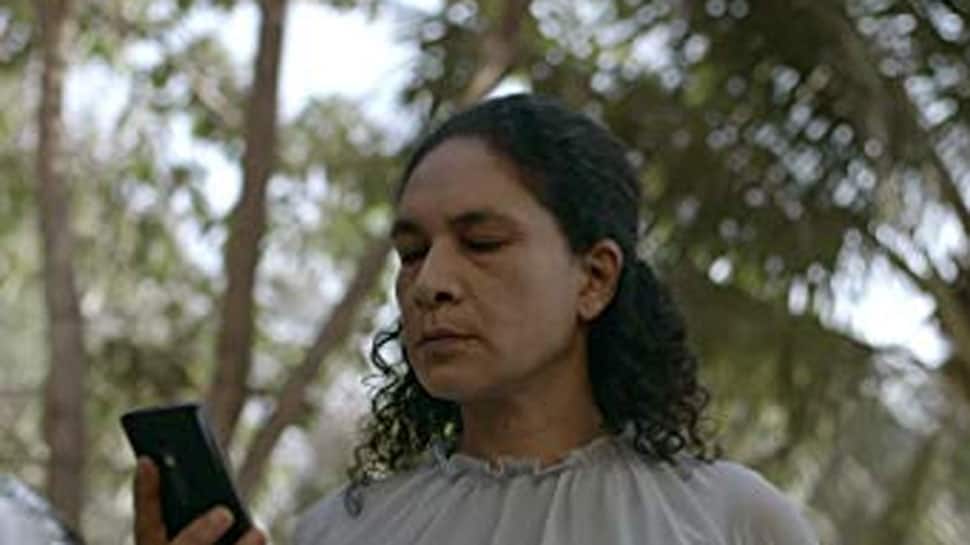 The good thing about OTT is that the platform has allowed the entry of narratives and narrative styles that would so far have struggled to find acceptance in the mainstream space.

'Afsos', created by stand-up comedian Anirban Dasgupta and Dibya Chatterjee, is an instance. The eight-episode limited web series is a slice of cheeky black humour that drives existential questions about life and death, and why both matter for an individual.

The tone of wry wit is set right at the onset as we meet Nakul (Gulshan Devaiah), who is resolutely gearing up for suicide at a rail track. He has made 11 attempts before this and is still trying. As an approaching train's headlight grows bigger, Nakul suddenly decides he needs to fish for a pillow as a headrest on the rail track. We understand he is good for nothing – the sort of guy who cries out for help while jumping into the sea. Even the neighbourhood kids call Nakul a loser.

Creators Dibya Chatterjee and Anirban Dasgupta, along with co-writer Sourav Ghosh, start off on that quirky note, as the suicidal hero finally gives out a contract for his own killing. And then, just when all is ready for his foolproof death in the hands of a professional expert (Heeba Shah), Nakul finds a reason to live.

The catch is, the assassin assigned to ‘help' Nakul end his life, isn't giving up on her commitment to kill him.

"Afsos" talks of life and death in the most matter-of-fact manner, through cheeky scenes that would define everyday humdrum. In a random sequence, a couple of house painters perched precariously high up on a multi-storeyed building's wall are discussing how a slip in balance could actually be lucrative for their families. In another scene, when a character complains to a cop about an errant assassin, the thana OC refers the case to the consumer court with a straight face. The story gets a sarcastic edge as some people start regarding Nakul as ‘the celebrity who can never die'

The problem begins as the series shifts gear to move into its middle act. The series has eight episodes of below 30 minutes each and you begin to realise, given the story, this should ideally have been made as an original film of a maximum runtime of around two hours -- or, at most a limited series of around four to five episodes.

Trouble is after the initial novelty of the story idea wears off, the narrative slows down around the middle episodes, and never really picks up afterwards. Although credibly acted out by its cast and offering a few interesting twists in the two final episodes, these are never enough to lift the show from the level of average to excellent.

An interesting dash of humour precedes every episode if you look closely and if you understand Bengali. The series, the casting declares, is based on a Bengali novel named "Golper Goru Chaande". Translated, that means ‘in fiction, a cow can scale the moon'. The catch is no such novel exists. It is a tongue-in-cheek assertion of the fact that the series is narrating a story that cannot happen – just like the fictional cow jumping right up to the moon.

That bit of casting humour is a throwback on the famous pre-credits announcement gag in Coen Brothers' "Fargo", declaring the film is based on true events, which it wasn't. On cue, "Afsos" creators Dasgupta and Chatterjee have a van displaying a fictitious product named Fargo in a pivotal scene.

Such plot vehicles reveal an intelligent slant at humour, which is welcome in Indian showbiz. It reflects the intention of good creativity, as does a narrative track that discusses the eternal tussle between science and religion.

In fact, while narrating the story of a man who simply cannot kill himself, the film intelligently pitches a science-versus-religion tussle over the fantastical ‘Amrit', or elixir, which can render a man immortal. And while it does so, the script also leaves you with an uncomfortable question -- if indeed there is a man who becomes immortal, wouldn't life ultimately become a terrifying trail of ‘afsos' (regrets) for him?